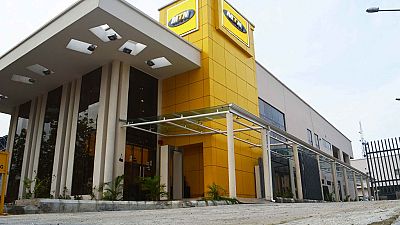 The Nigerian Subsidiary of Africa’s largest mobile operator MTN has said a profit of $955 million in its 2015 FY profit after tax is within the company’s current estimates.

The earnings were published by Lagos based This Day newspaper and in a statement, the company confirmed the reports.

“Profit after tax figure for MTN Nigeria for the period ended December 31, 2015 being quoted in the press article, is 190 billion naira ($955 million), which is within the current estimates”, said the statement.

The company is still completing its audit and has yet to finalize the financial results for the period ended December 31, the statement indicated.

MTN is currently facing a $3.9 billion fine from regulators in Nigeria for failing to disconnect 5.1 million unregistered subscribers.

The company has challenged the fine in its largest market which contributes about 37 percent of its total revenues.

The stock has dropped 40 percent in the past 12 months, compared with a 2.9 percent decline in the FTSE/JSE Africa All Shares Index.