Kenya: Ban on sex talk shows during the day effected 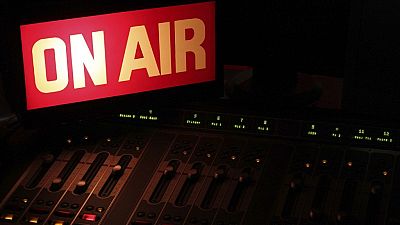 Kenyan broadcasters will not be allowed to air explicit content from 5 am to 10 pm Eastern African time, from June 2016.

A statement from the Kenya Communications Authority said the law is to protect children.

“No broadcasting station shall air programmes, including interactive call-ins or discussion sessions, whose content is suitable for adult-only audience during the watershed period.”

Popular stations in Kenya air explicit content during the day, a practise that appears to get them higher ratings and attracts more commercials. Reports say many are amused by the kind of content discussed and call into the programmes to share their experiences related to sex with their partners.

For instance, husbands report their wives while the divorced also narrate their former sex life.

The Kenyan administration has asked all the media houses to have 60 percent of local content and this includes adverts. The proposals did not touch on the media houses but also warned the journalists to be liable to whatever they disseminate.

The new set of amendments will also hinder preachers who solicit for funds from their followers. Kenyans have been victims of fraudulent preachers who stage-manage every proceeding during their services to capture attention.

The media in Kenya has been criticising the government for hindering press freedom.

Earlier in 2015, law makers in Kenya approved a new bill threatening reporters with fines and prison sentence if they published anything that defamed parliament and the government.