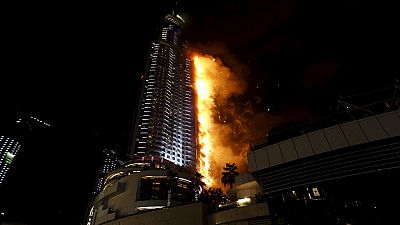 A huge fire engulfed a luxury hotel in Dubai near the world ‘s tallest tower, Burj Khalifa, ahead of the New Year’s celebration.

Police say the fire in the five-star The Address hotel started at the stroke of the New Year’s fireworks display in the gulf city.

The press office of the government of Dubai reported the incident via their Twitter account in Arabic calling for calm as “authorities are dealing with the situation”.

Authorities say no casualties were recorded as 14 people sustained minor injuries. A later statement by the Dubai government says an investigation is being conducted to ascertain the causes of the accident.

Below are some scenes after the fire was quenched by Dubai’s Civil Defence department. 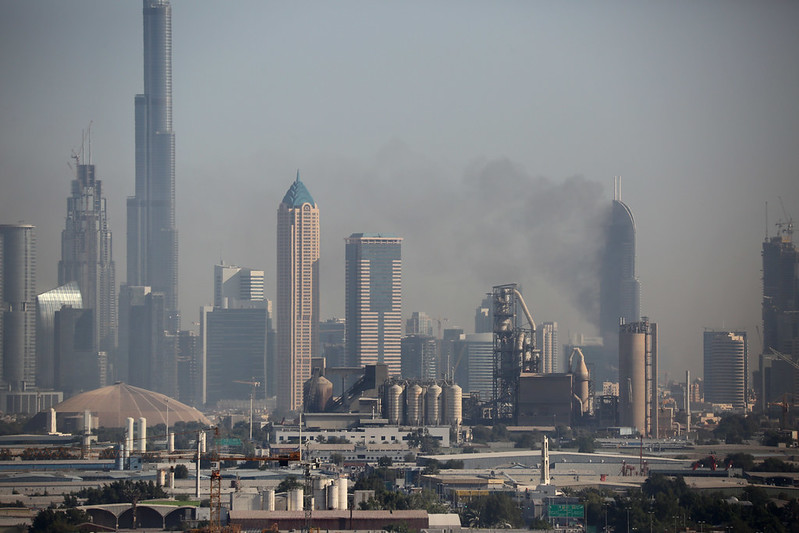 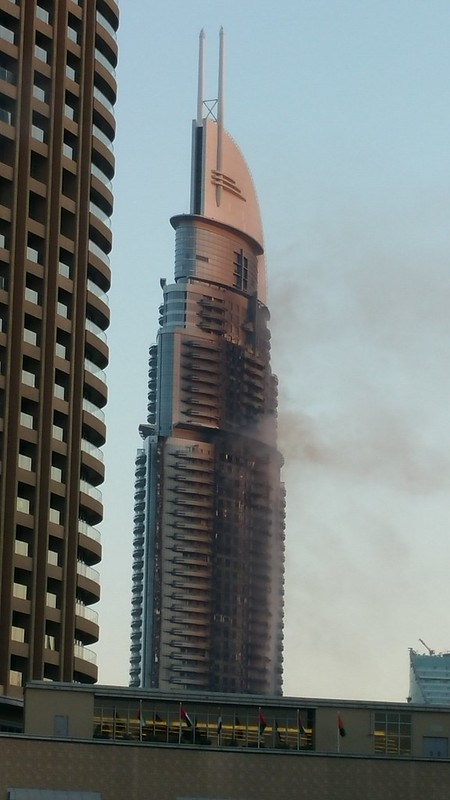