Brazil started three days of national mourning on Friday for football legend Pelé, who has died at the age of 82.

The three-time World Cup winner is widely regarded as the greatest player of all time.

Tributes poured in for the man born Edson Arantes do Nascimento who became known all over the world as Pelé.

"He was important because he took Brazilian football to the global stage. Everything he did as a player, the way he behaved, his integrity really showed the roots of Brazilian football. It really is a big loss for the country, But he’s definitely playing football up in heaven", said one Brazilian supporter.

A wake will take place on Monday, followed by a funeral on Tuesday in Santos, the south eastern city for whose club he played most of his career.

During a career spanning more than two decades, Pelé scored a record 1,281 goals in 1,363 matches. 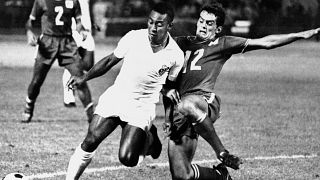 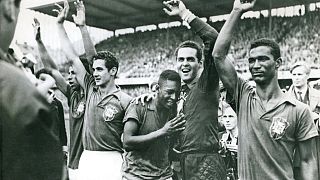