Moroccan supporters celebrated on Saturday despite losing to Croatia 2-1 in the fight for third place in the World Cup.

The 2022 World Cup in Qatar marks a moment in the history of football as Morocco became the first African semi-finalists in World Cup history.

"We didn't imagine all this, they went to the semi-final and they should have been in the final but no luck! Long live the King and Morocco!", said Morocco supporter Mochine.

Before Qatar, the Atlas Lions had never gone beyond the last 16 stage.

Many Moroccans are optimistic about the future.

"The squad was up to scratch. They fought until the end but luck was not on our side. But no problem, next World Cup we will win the cup and long live Morocco!", shouted Morocco supporter Salima.

Reacting to the loss, Morocco coach, Walid Regragui, said there was a lot for his team to proudly reflect on. 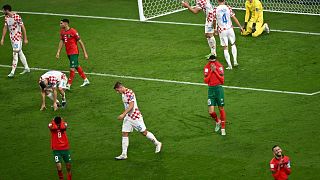 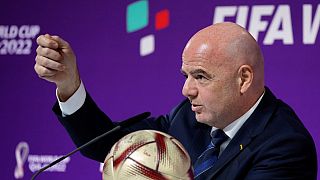