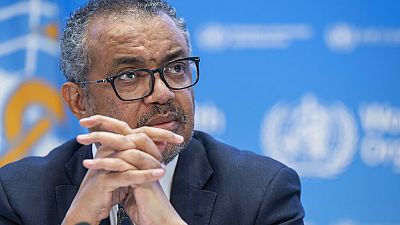 WHO Director-General Tedros Adhanom Ghebreyesus said Wednesday that his uncle was "murdered" by Eritrean troops in the Ethiopian region of Tigray, where a peace deal has been signed to end a bloody war.

Dr. Tedros, a native of Tigray, revealed at the end of a press conference with the United Nations Correspondents Association that he had been on the verge of cancelling the meeting "because it was a difficult moment for me."

"I learned that my uncle had been murdered by the Eritrean army," he told reporters.

"He wasn't alone. In the village, when they killed him in his home, more than fifty people in the same village were killed. Arbitrarily," he denounced. "I hope that the peace agreement will hold and that this madness will stop," added the 57-year-old head of the World Health Organization (WHO).

The fighting began in November 2020, when Ethiopian Prime Minister Abiy Ahmed sent the federal army to arrest leaders in the northern region who had been challenging his authority for months and whom he accused of attacking federal military bases.

The Ethiopian government and the Tigrayan rebels signed an agreement in Pretoria on November 2 that included a cessation of hostilities, the withdrawal and disarmament of Tigrayan forces, the re-establishment of federal authority in Tigray and the reopening of access to the region, which is in a dire humanitarian situation.

However, the agreement makes no mention of the presence in Tigray of the Eritrean army, which provided decisive assistance to the Ethiopian troops, or of its possible withdrawal.

The outcome of this conflict, which was marked by abuses and took place largely behind closed doors, is unknown. The International Crisis Group think tank and the NGO Amnesty International describe it as "one of the deadliest in the world".

Tedros Adhanom Ghebreyesus, who headed the Tigray Regional Health Office before becoming Ethiopia's health minister from 2005 to 2012, has repeatedly called for peace and unhindered humanitarian access to Tigray. 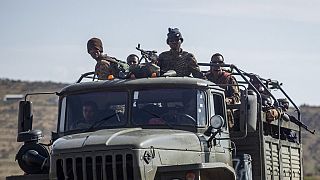 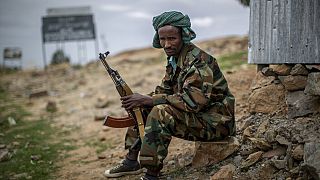