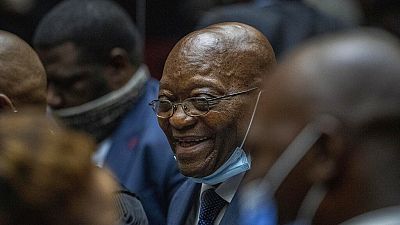 The South African prison service, which had taken the decision to release Jacob Zuma on medical grounds, said Wednesday it was challenging the court's decision to send the former president back to prison.

"Having carefully considered the judgment, the correctional services are satisfied that another court may reach a different conclusion," the Department of Correctional Services (DCS) said in a statement, declaring its intention to overturn the Supreme Court of Appeal's decision.

Mr. Zuma, 80, finished serving a 15-month prison sentence for contempt of court last month. He was convicted in June 2021 for stubbornly refusing to testify before a commission investigating corruption under his presidency (2009-2018).

His imprisonment the following month triggered an unprecedented wave of violence and looting, in a tense socio-economic context, leaving more than 350 people dead.

Barely two months later, he was released for health reasons and placed under judicial supervision. The head of the prison service had granted parole against the advice of the prison medical committee.

The Supreme Court of Appeal ruled on Monday that the early release was against the law and that Zuma should be returned to Estcourt Correctional Centre in KwaZulu-Natal, southeast. The court in Bloemfontein is the second highest court after the Constitutional Court.

The former head of state has denounced the "cruelty" of his return to prison.

In recent weeks, he has appeared in public several times, dancing and singing to his supporters. 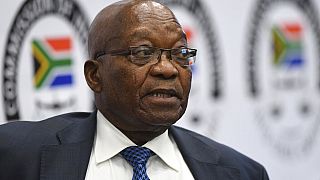 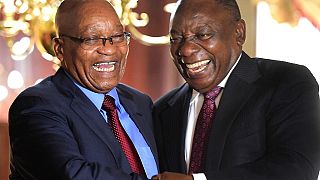 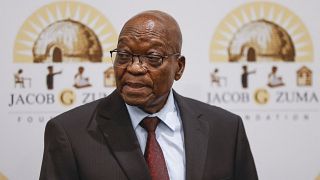