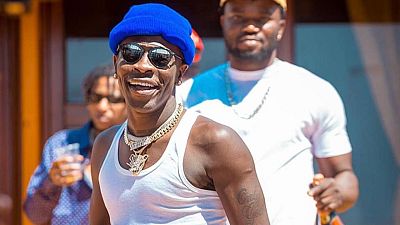 According to the writs of summons available to local media, Bulldog who happens to be the former manager of the artist is suing the musician over some recent pronouncements shatta wale made regarding the death of another artist manager, Fennec Okyere.

In a writ filed at the Accra High court, Bullgod is seeking damages for the pronouncements that he considers defamatory.

In a social post on Wednesday, November 2, Shatta wale wrote, "since you are bringing our secrets, you will tell Ghanaians what happened to Fenicks murder …"

Last week’s social media accusation prompted the Ghana Police Service to release a statement saying they were talking to Shatta Wale and he was "cooperating on the matter".

The lawyer of the plaintiff stressed that the comments triggered an investigation into the death of Mr. Okyere.

Shatta Wale's international profile was boosted in 2019 by a collaboration with Beyoncé on her Grammy-nominated Lion King: The Gift album. 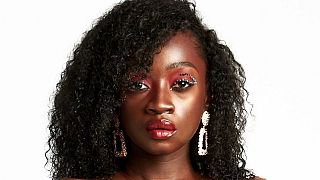