It is the highest-level effort yet to end two years of fighting that has killed thousands of people.

The talks are taking place under the auspices of the African Union.

"The peace talks, which have been convened to find a peaceful and sustainable solution to the devastating conflict in the Tigray region started today, 25th October, and will end on 30th October. As a country committed to the African Union's objectives of silencing the guns, South Africa is ready to serve as a host and provide assistance to the peace talks", said Vincent Magwenya, spokesperson for the South African President, Cyril Ramaphosa.

The talks are scheduled to last until Sunday.

Over the past few days, Ethiopian and allied forces from Eritrea have made progress in urban areas in the Tigray region. 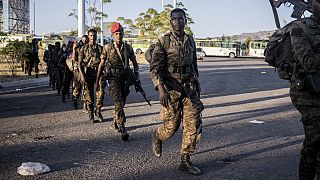 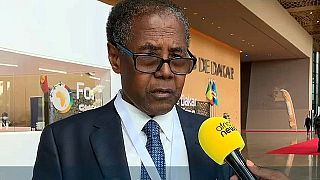 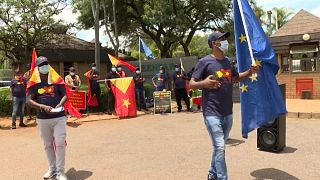