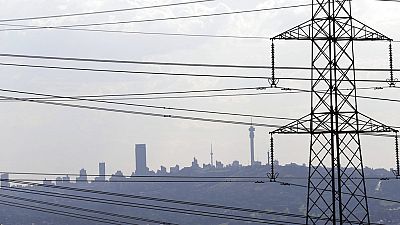 South Africa, the continent's leading industrial power with a population of nearly 60 million, has once again been hit by drastic power cuts caused by failures in aging and poorly maintained facilities, state-owned utility Eskom said Sunday.

On a scale of eight possible levels of intensity, the country has reached the sixth critical stage. For South Africans and businesses, this means several hours of power outages each day.

This sixth stage had already been reached in June, in a country than in the middle of the southern winter, with an increase in energy consumption and a high pressure on production.

The rise in temperatures since September with the arrival of spring usually leads to a drop in consumption, especially with the cessation of heating. Eskom usually takes advantage of this period to shut down generation units for maintenance.

But a high number of breakdowns at the facilities, 45 in the space of seven days, led to a dramatic drop in electricity production.

"Phase 6 load shedding will remain in effect until enough generating units are back up and running," explained Eskom's chief operating officer, Jan Oberholzer.

After years of mismanagement and corruption, the state-owned company cannot produce enough energy for the country, which is regularly plunged into darkness and where protests against the breakdown of public services are periodically organized.

"If everyone plays their part, we can manage demand," he assured.

The CEO continued that the development of efficient large-scale generation capacity "will take time, " adding that the possibility of introducing permanent load shedding had been under consideration before being finally rejected.

South Africa gets 80% of its electricity from coal, creating severe pollution denounced by environmentalists. The country obtained 7.7 billion euros for its energy transition at the COP26 last year in Glasgow. 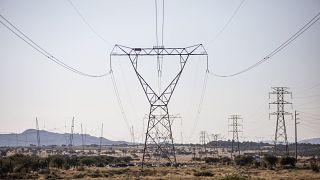 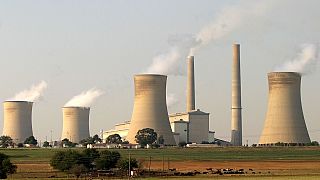