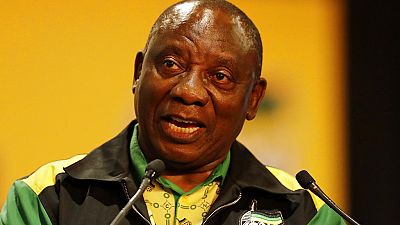 South Africa’s President Cyril Ramaphosa is “ready” to give an explanation and be held accountable over allegations that he concealed a multi-million-dollar cash heist at his luxury farmhouse, but only after investigations have been concluded.

Responding to questions in parliament on Tuesday, Ramaphosa said he was cooperating with authorities but refused to provide details of the burglary, which has led to charges of money laundering and corruption. He added that he had been advised to wait until investigators had completed their work.

"The most appropriate response from my side is that the law takes its own course," Ramaphosa told a heated parliamentary session via video conference.

"I am ready to cooperate and also to explain myself," he added to opposition MPs unhappy with his terse answers.

The ombudsman's office and the police launched an investigation in June after Ramaphosa, was accused of buying the silence of burglars who stumbled on large sums of money at one of his properties.

In February 2020, according to a complaint filed by former South African intelligence chief Arthur Fraser, burglars broke into a farm owned by the president in Phala Phala, in the north-east of the country, where they found the equivalent of almost four million euros in cash.

The complaint accuses Mr Ramaphosa of concealing the robbery from the police and the money from the tax authorities, organising the abduction and interrogation of the robbers and then bribing them to keep quiet.

Mr Ramaphosa initially admitted the robbery but denied the allegations of kidnapping and bribery, saying he had reported the robbery to the police. He has also disputed the amount of money involved, saying the money came from the sale of livestock.

The case has put pressure on the president, who has made the fight against corruption a priority and is seeking a nomination from the ruling ANC party to run for re-election in the 2024 presidential elections. 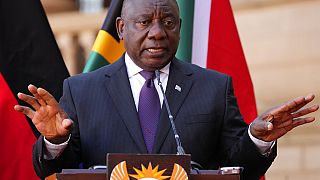 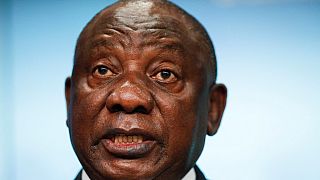