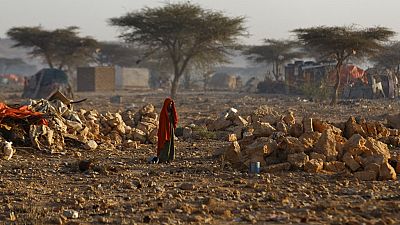 The Horn of Africa, where the risk of famine is growing due to a historic drought, is bracing itself for a fifth consecutive failed rainy season, the UN agency World Meteorological Organisation (WMO) said on Friday.

"You have heard a lot from humanitarian agencies about the terrible drought in the Horn of Africa. Unfortunately, you are going to hear even more about it in the coming weeks and months as the drought continues," said a WMO spokeswoman, Clare Nullis, at a regular press briefing in Geneva.

She explained that the Climate Outlook Forum for the Greater Horn of Africa region, which includes climate scientists and humanitarian organizations, has met in recent days and released its forecast for the October to December rainy season.

The forecast shows a strong chance of drier than average conditions in most parts of the Horn of Africa, said Clare Nullis, making this the fifth consecutive failed rainy season. "In particular, drought-affected areas in Ethiopia, Kenya and Somalia are expected to receive insufficient rainfall until the end of the year," she added.

The spokesperson stressed the importance of the October to December rainy season in the equatorial parts of the Horn of Africa where it contributes up to 70% of the total annual rainfall, particularly in eastern Kenya.

For several months, humanitarian organisations have been multiplying their warnings about the deterioration of the situation in the Horn of Africa, which raises fears of a tragedy similar to that of 2011, the last famine that killed 260,000 people in Somalia.

In a statement issued on Friday, the World Health Organisation (WHO) stressed that "by acting now, we can save millions of lives". According to the WHO, 700,000 people are already at risk of starvation in parts of Ethiopia, Somalia and South Sudan.

"We are asking everyone to support the humanitarian effort, whether it is the traditional donors - North America, the Europeans, Japan and others who have provided us with large amounts of money in recent years, but there are many other countries that could step up," UN Office of Humanitarian Affairs (OCHA) spokesman Jens Laerke noted at the briefing. 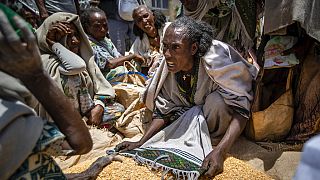 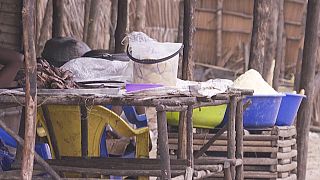 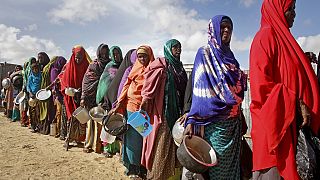