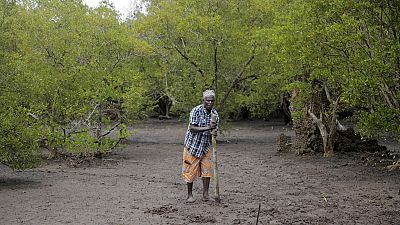 African nations opened climate talks in the Mozambican capital Maputo on Wednesday to identify their priorities and come up with a common position ahead of the United Nations climate summit in Egypt in November, known as COP27.

The talks come as the continent has grappled with devastating cyclones in the south and now faces a debilitating drought across the east and Horn of Africa. The continent of 1.2 billion people, which represents 17% of the world's population, contributes less than 4% of global greenhouse gas emissions but suffers mightily from extreme weather events, which scientists have warned will become more frequent due to climate change.

Officials are expected to decide whether to ask nations for reparations for environmental damage in Africa, known in climate circles as loss and damage.

The U.N. estimates that African nations already spend between 2% and 9% of their national income on natural disasters linked to climate change. Adapting to climate change should be a priority for the continent, Anna Tjärvar, a Swedish diplomat speaking at the forum shared.

The forum will focus on using Indigenous knowledge and land practices for conservation and adaption efforts, rather than relying on external help, said Jean-Paul Adam, the head of climate at the United Nations Economic Commission for Africa.

Indigenous voices will play a critical role in the talks, added James Murombedzi, the head of the African Climate Policy Centre. He said that their experiences will help strengthen Africa's standing at the international climate talks in November.

The talks include policy makers and regional institutions as well as grassroots activists and representatives from private sector. 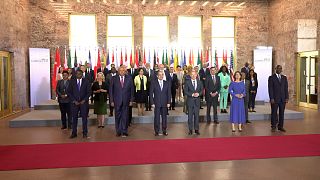