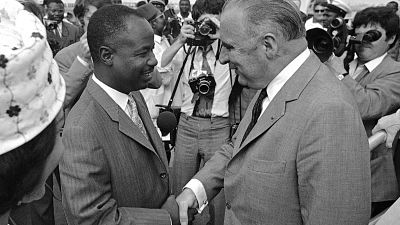 President Emmanuel Macron on Tuesday said the archives on French colonial rule in Cameroon would be opened "in full" and asked historians to shed light on the period.

Speaking in the Cameroonian capital Yaoundé, French leader Macron said he wanted historians from both countries to work together on investigating the past and establish "responsibilities".

Tens of thousands of supporters of the Union of the Peoples of Cameroon (UPC) party, including independence leader Ruben Um Nyobe, were killed by the French army.

The Cameroonian army under the country’s first post-independence leader Ahmadou Ahidjo also slayed UPC fighters. Former president Francois Hollande in 2015 conceded that France’s colonial past in Cameroon brought "tragic" moments and said he was open to opening the archives.

A group of Cameroonian political parties on Monday called on Macron to recognise the "crimes" France committed during the colonial era.

A French diplomat said providing access to military and diplomatic archives would allow historians to complete their work on Cameroon, after which political action could be taken.

Macron’s comments came on the first leg of a trip to three African countries where he hopes to reset France’s relations with the continent, where many nations are former French colonies.

Facing crimes of the past

The 44-year-old has made concerted efforts to turn the page on painful episodes in France’s past.

The first French president born after Algeria’s bitter and protracted independence war ended, Macron called the colonisation of the country "a crime against humanity" and said it was time France "looked our past in the face".

He also commissioned a report by Algerian-born French historian Benjamin Stora on the colonial era in the North African country, although he ruled out making an official apology.

In 2021, France returned more than a dozen artefacts looted from Benin by colonial forces in 1892, soothing a source of friction between Paris and its former possession.

The wish to confront painful episodes from France’s history extends beyond the countries it colonized, with Macron earlier this month marking the 80th anniversary of the round-up of Jews in Paris during World War II. 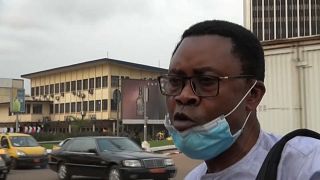 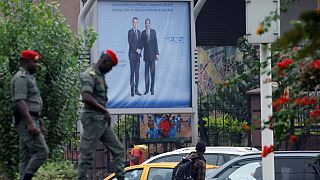 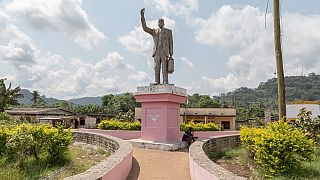