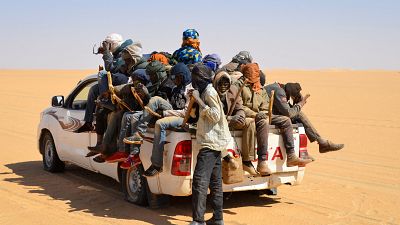 International Organisation for Migration (IOM) and Niger's civil protection agency on July 6 rescued 44 migrants "stranded in the desert for two days after being abandoned by the driver following a vehicle breakdown," IOM said in a statement.

The 29 men, 12 women and three girls, all from West African countries, "were on their way to Libya" and were found about 20 km from the town of Dirkou, in northeastern Niger, IOM said.

They were taken to a transit centre for migrants in the town where they are receiving "essential humanitarian assistance", the UN agency said on Thursday, July 14.

At the end of June, ten illegal migrants were found dead near Libya, according to the Nigerien army, which discovered their bodies summarily buried in pits near Dirkou.

A local source told AFP that it was "quite possible that the dead migrants were abandoned by their smuggler".

Dirkou, located in the Agadez region, is a key crossing point for the trafficking of migrants, arms and drugs to neighbouring Libya or Europe.

It is also home to artisanal gold mining sites that attract thousands of Nigeriens and nationals from neighbouring countries.

Rescue operations for migrants are frequent in the hostile Sahara Desert, especially in Libya.

Many West African migrants try to cross through Libya to reach the Mediterranean coast and thus reach Europe. They usually gather in Agadez, the large city in northern Niger, where smuggling networks are located.

According to the authorities in Agadez, vehicles carrying migrants often break down in the desert or the smugglers get lost or abandon their passengers for fear of checkpoints or military patrols. Some migrants die of dehydration.

In an effort to discourage smugglers, Niamey passed a law in 2015 making migrant smuggling a crime, punishable by up to 30 years in prison.

However, despite this measure, migrants are taking "new and more dangerous routes" to enter Libya, according to a security source. 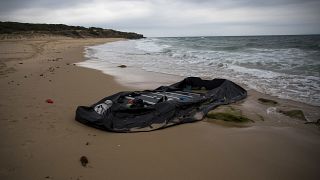 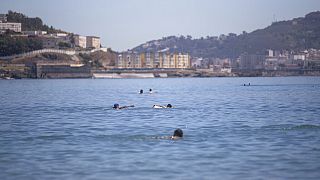