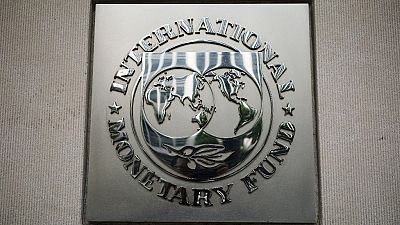 The International Monetary Fund has released nearly $216 million U.S. dollars for Senegal after a review of its aid programs for the West African country.

"The completion of the audits allows the immediate release of about 215.78 million dollars," the institution said in a statement.

In addition, the board approved an increase in aid to the country.

"Soaring global fuel and food prices, compounded by the war in Ukraine and, to a lesser extent, the freeze on trade with Mali are disrupting the post-pandemic recovery," the institution commented.

The IMF has revised down its 2022 growth forecast for the country to around 5% while inflation is expected to reach 5.5%, driven by rising food and energy prices.