Mozambique was unanimously elected Thursday as a non-permanent member of the United Nations Security Council.

In the African and Asia-Pacific groups, Mozambique received one hundred ninety-two votes and will succeed Kenya.

It's the first time the Portuguese-speaking country occupies the seat.

Within the two other regional groups: Ecuador, Japan, Malta and Switzerland were also elected. They will replace India, Ireland, Kenya, Mexico and Norway.

The new non-permanent members of the UN Security Council will take up their positions from the 1st of January 2023 and their mandate will end on the thirty first of December 2024.

Mozambican President, Filipe Nyusi, said that his country will try to contribute to building peace in the world, advocating dialogue and multilateralism.

The Security Council consists of 15 countries. Five of them are permanent members with the right to veto. 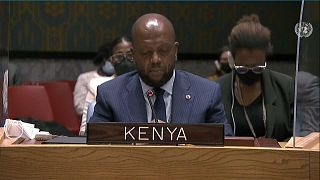 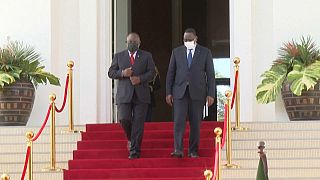