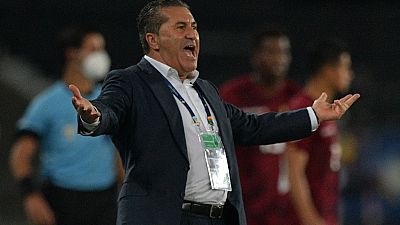 The new  Portuguese coach takes up his duties immediately.

The 62-year-old takes over from Augustine Eguavoen, who resigned in early April after failing to qualify for the 2022 World Cup in Qatar.

The public and fans had been highly critical of the tactical approach of Eguavoen, who took over on an interim basis after Franco-German Gernot Rohr was sacked at the end of 2021 after five-and-a-half years in charge.

The three-time African champions were also eliminated in the round of 16 at the last African Cup of Nations in Cameroon in January.

The new coach José Peseiro is a former striker who has coached the national teams of Saudi Arabia and Venezuela, as well as the Portuguese club Sporting.

He will take his team to the United States at the end of May for a friendly against Mexico and then against Ecuador in early June. 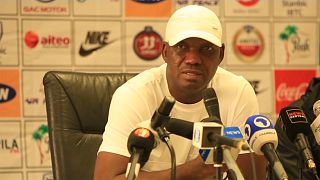 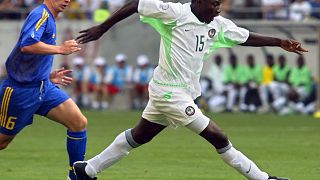 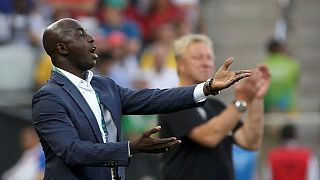