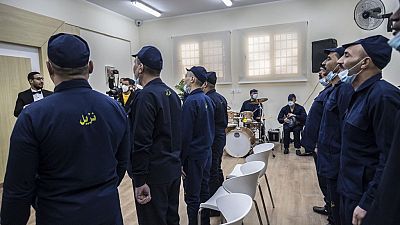 The pardon was on the anniversary of the "liberation of Sinai", a peninsula occupied by Israel between 1967 and 25 April 1982, the interior ministry said in a statement.

Mr Moniss, a figure of the Egyptian left, had been sentenced to four years in prison in November for "spreading false news", a charge regularly used against opponents in Egypt, according to human rights NGOs.

He was arrested in 2019 with other opponents who attempted to form an alliance under the name "Coalition of Hope" with an ambition to run for parliament in 2020.

A special court sentenced him and five other opponents -including former MP Ziad el-Elaimi, a figure in the 2011 popular revolution that toppled President Hosni Mubarak- to sentences ranging from three to five years in prison.

The announcement comes three days after the release of 41 political prisoners on remand, including several figures from the 2011 revolt.

Other presidential pardons, traditionally granted to hundreds of prisoners for the end of the Muslim fasting month of Ramadan, could also be announced in early May.

Egypt has more than 60,000 prisoners of conscience, including "peaceful activists, human rights defenders, lawyers, academics and journalists detained solely for exercising their rights to freedom of expression, peaceful assembly and association", according to Amnesty International. 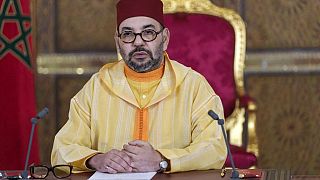 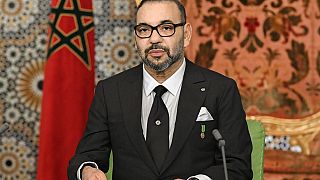