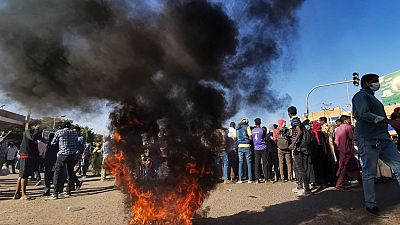 The United Nations has called for an investigation into the reported killing of at least 168 people in clashes in the Darfur region of Sudan.

The UN special representative, Volker Perthes in a tweet on Sunday (April 24) condemned the violence in the Krink region of West Darfur, which has displaced hundreds of people.

Homes were set on fire whiles hospitals were attacked and goods were looted during the clashes.

98 people sustained various degrees of injuries in the violence, the General Coordination for Refugees and Displaced in Darfur, an independent aid group, said.

Several non-governmental organisations said an individual dispute sparked the fighting between Arab nomads and members of the Massalit community in Krink. 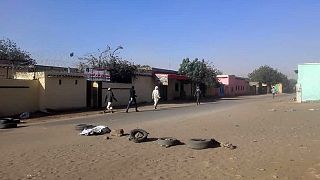 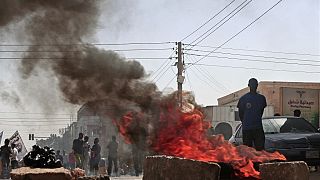 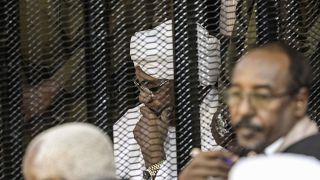