Mali's ruling junta has announced the launch of a two-year transition "process" before elections are held, in defiance of West African bloc partners.

The military seized power in August 2020 and has been under pressure to return the nation to democratic rule.

In March, the Economic Community of West African States (ECOWAS) demanded the organisation of elections within 12 to 16 months.

But the bloc's mediation has failed to persuade Bamako to limit the transition period.

Choguel Maiga, the prime minister installed by Mali's military, said: "We cannot go below 24 months unless we decide to postpone or not to carry out certain actions until the end."

However, ECOWAS still wants elections held in no more than 16 months, and Maiga said discussions continue with the regional grouping.

"We hoped from week to week to find an agreement with ECOWAS to enter into an acceleration process (…) but we reached a point where we lost three months of discussion and today we decided not to wait any longer," Maiga told the National Transitional Council (CNT), which acts as a legislative body.

The CNT’s members were appointed by Colonel Assimi Goita, who has been head of the country since May 2021.

"From this moment we are starting the process of implementing the entire transition plan for the two years which have been retained by the president of the transition", Colonel Goita, added Maiga.

Mali has been struggling with a decade-long insurgency which the deployment of foreign forces has failed to resolve. It has experienced two military coups since August 2020.

As for Guinea and Burkina Faso, where the military seized power in September 2021 and January 2022 respectively, ECOWAS has called on the junta to quickly hand back power to the people.

All three have been suspended from ECOWAS proceedings. Mali faces heavy economic sanctions.

Despite the tensions, Maiga said he hoped work planned in the next few days would lead to an agreement, but provided no further details. 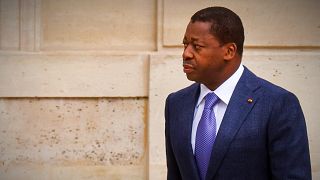 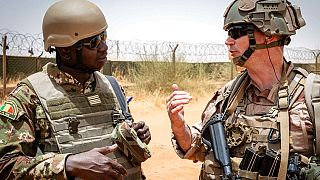 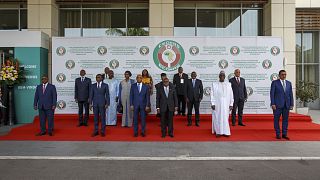