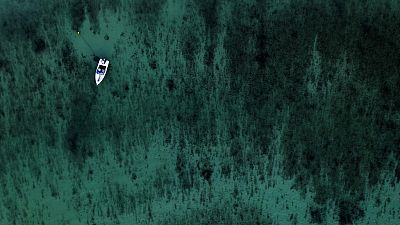 Cape Verdean police said Wednesday evening it had seized more than five tonnes of cocaine at sea on board a fishing boat from Brazil, with the help of American agents. It also arrested 5 Brazilians and 2 Montenegrins.

This is one of the largest drug seizures the Cape Verdean police makes. They said Wednesday evening they had intercepted a Brazlian boat carrying more than five tonnes of cocaine. In addition to the Cape Verdean services, the operation involved the U.S. Drug Enforcement Agency, the U.S. Navy, the Brazilian Federal Police and the National Crime Agency of the United Kingdom.

The Cape Verdean police also arrested five Brazilians and two Montenegrins traffickers. In January 2019, 9,570 kg of cocaine had been discovered in the port Praia, the capital city, on board a Panamanian-flagged vessel that left South America for Morocco with a Russian crew.

"The operation took place on April 1, after an approach on the high seas on suspicion of international drug trafficking," the director of the Cape Verdean judicial police, Ricardo Gonçalves explained. Adding before journalists: "Under the jurisdiction of the Cape Verdean authorities, the police of the United States of America and Cape Verde embarked, inspected the fishing boat and proceeded to the seizure of 5,668 kilos of cocaine".

The West African coast is known to be a major transit route for cocaine from Latin America to Europe. Cape Verde is vulnerable because of its geography and the extent of the waters to be monitored with limited means. 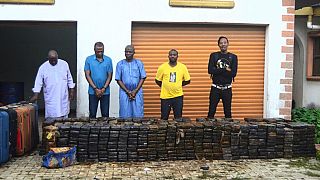 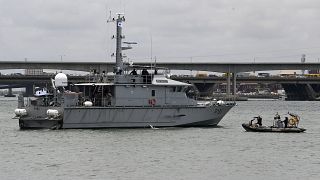