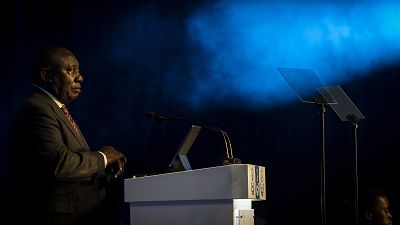 The South African Human Rights Commission said on Tuesday it would hear President Cyril Ramaphosa with regard to his responsibility as the Head of State during the July 2021 unrest.

"President Cyril Ramaphosa, will on April, 1st appear before the Hearing Panel", the South African Human Rights Commission  announced on Tuesday. President Ramaphosa is expected to give testimony with regard to his responsibility as the Head of State and the Head of South Africa’s Executive during the July 2021 unrest in parts of the KwaZulu-Natal and Gauteng provinces.

Trade and Industry minister Ebrahim Patel and Public Service and Administration minister Ayanda Dlodlo are just two of the governement members' who appeared before the panel.

The president released last February a report on the unrest he commissioned to an expert panel. The 1 54-page report found there had been a failure of state institutions in disrupting and anticipating the troubles.

The South African government estimated that at least 40,000 businesses had been looted, burnt or vandalised during widespread rioting that broke out after the jailing of ex-president Jacob Zuma last summer. 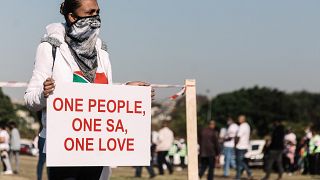 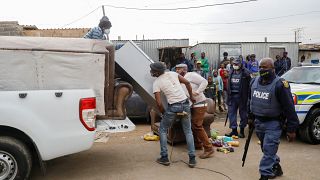