Us representative Wendy Sherman met with Moroccan Foreign minister Nasser Bourita. During the working meeting, the two officials discussed the issue of the Sahara. The vast desert area bordering the Atlantic and Mauritania is claimed by Rabat and Western Sahara since 1975.

Western Sahara clings to a self-determination referendum to settle the dispute. It was provided by the 1991 ceasefire agreement reached under the aegis of the UN but was never implemented. However, Morocco proposes autonomy under its sovereignty.

The Deputy Secretary renewed the US support for the Moroccan plan. "On the Western Sahara, United States and Morocco both strongly support the efforts of Stephan de Mistura, the United Nations Secretary General's personal envoy for the Western Sahara. And we do so with an open mind, to find a resolution that will lead to an enduring and dignified outcome to all parties. We continue to view Morocco's autonomy plan as serious, credible and realistic."

If bilateral consultations were per the agenda, the ongoing conflict between Russia and Ukraine was also a hot topic.

"We discussed the biggest security challenge facing the global community today. [...] We call on President Putin to agree to a ceasefire, immediately withdraw his troops from Ukraine. Move the forces he's built up away from Ukraine's borders and as Morocco has, to call for dialogue, to get to peace", Wendy Sherman said.

The two officials also touched on the advancement and the promotion of women’s rights and strengthening cooperation between Morocco, the state of Israel and the United States. 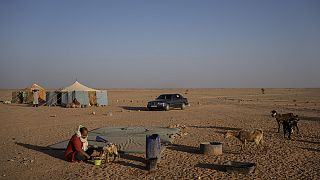 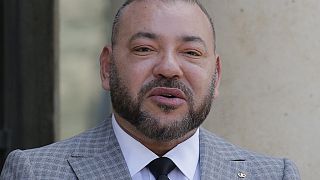 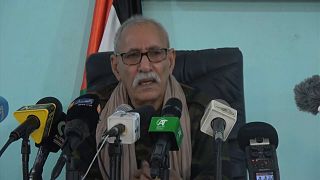