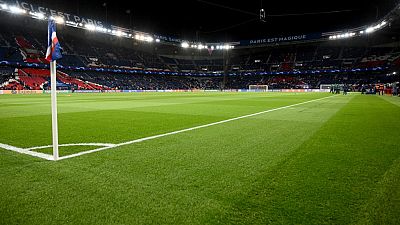 Six Nigerian players have been directly affected by this war because they play their football in Ukraine, three in the top-flight and three more in the second division.

Meet the six Nigerian Ukraine-based players who have been affected by the Russian invasion.

He scored a brilliant goal on his debut after coming on as a substitute in a 2-1 defeat away at Shakhtar Donetsk. Michael only other goal for the club was also scored off the bench, that time in a 3-0 win at home to Mauripol.

22-year old midfielder John David Chukwufumnanya is contracted to Real Pharma Odesa in the Ukrainian Druha Liga but he is yet to play for the club.

journeyman, Viv Solomon-Otabor is 26 years who signed for Rukh Lviv in January 2022 on a free transfer from St Johnstone in the Scottish Premiership.

Solomon-Otabor rose through the ranks at Birmingham and made 40 appearances for the club amidst loans to Oxford, Bolton and Portsmouth.

The winger would go on to join CSKA Sofia, Wigan and most recently St Johnstone before signing his one-year deal at Rukh Lviv, for whom he is still yet to play a game.

23-year old Paago has worked his way through the lower leagues of Ukrainian football and played a major role in helping Trustyanets gain promotion to the second division where he currently has two goals in 10 appearances this season.

19-year old Bright John Essien plays in Ukraine with Peremoga Dnipro in the second division on a one-year deal which is set to expire in June.

The winger has only just breaking into the first team, with a solitary appearance for the team in a cup game.

He was spotted by Rukh Lviv as far back as 2019, and they showed a strong interest in the teenager but could not sign him until 2021 due to the global pandemic. 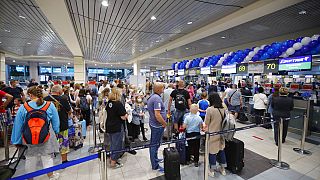 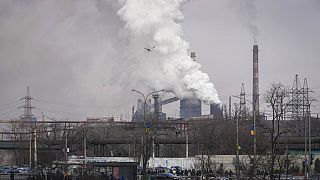