2024 presidential candidate Mbaké Sarr emigrated to Italy in the early 2000's. Today the Senegalese-born is setting his sights on the West African country’s presidency.

Mbaké Sarr has a presidential ambition. The 51-year old businessman who joined Italy as a migrant worker more than a decade ago is now running for the Senegalese 2024 election.

Counting on his experience abroad and his family and work networks in Senegal, the candidate hopes to lead his country towards a bright future.

If he studied electronic engineering in Dakar and was headed to Canada, he finally could not afford the trip and came instead to Italy where he worked in tomato fields in the region of Apulia (Southern Italy). Then, he changed cities and worked in factories, mills, and even as a ward in a building. In 2005, he was employed as a serviceman in a golf field and few years after that he studied in Italy's golf academy and became director a golf field.

Finally, he created a temp agency ten years ago because he wanted to allow migrants like himself to have regular contracts.Today, he manages up to 100 employees.

Recalling his own choice, he said: "The least I believe I can do for Senegal - if anything - is to try to help the country change its situation. To make our sons and our grandsons live better. To make it so that they are not pushed to embark and risk their lives trying to reach Europe anymore." 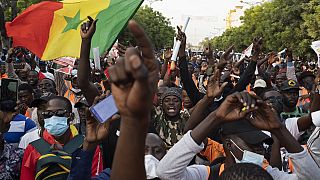 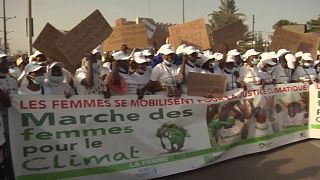