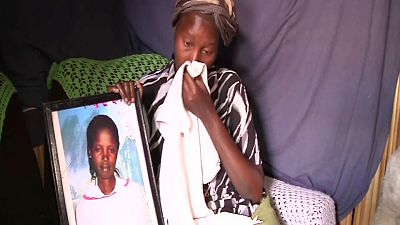 UK Minister for the Armed Forces said on Wednesday that the alleged murder of a Kenyan woman by a British soldier had "let down the British Armed Forces".

Kenyan authorities announced Tuesday they would be reopening the case of the murder of Agnes Wanjiru in 2012.

Speaking during a news conference while on a visit to the African country, James Heappey said it was "important for the UK government to show our solidarity with Agnes' family."

Heappey further said that the UK had nothing to hide as far as the case is concerned and would aid in the investigations accordingly.

"We need that now to be investigated and brought to the courts here in Kenya as quickly as possible and any further allegations that come to light will be dealt with the same urgency on our part," he said.

Wanjiru's body was found in a septic tank weeks after witnesses said she was seen leaving a bar with British soldiers.

Heappey said that the behaviour of the British military abroad "reflects the United Kingdom" and that what had allegedly happened near the Batuk training camp in Nanyuki "frankly has let down the British Armed Forces."