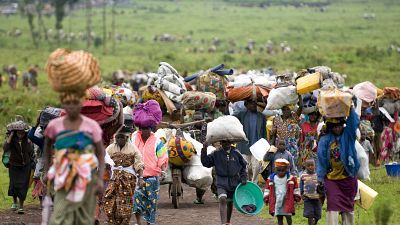 Three civilians were killed in an attack in a village in the eastern Democratic Republic of Congo's Beni territory by rebels from the Ugandan-born Muslim armed group Allied Democratic Forces (ADF), the army said on Thursday, claiming to have killed four rebels.

The civilians died in the attack which took place on Wednesday night, while the rebels were killed on Thursday morning .

"The DRC's armed forces managed to neutralise (kill) four ADF fighters this morning (Thursday) (...) These terrorists had already killed three civilians, two women and a child, before the arrival of the regular army," said Captain Antony Mualushayi, army spokesman in Beni (North Kivu) in a statement.

This "balance sheet is still provisional because combat patrols are continuing on the ground", he added, explaining that these ADF rebels attacked the population "in order to obtain food and sabotage the efforts of the loyalist army".

The provinces of North Kivu and Ituri have been under a state of restriction since 6 May, an exceptional measure to fight against armed groups. Civilian authorities have been replaced by army and police officers.

However, the ADF regularly kill civilians in this area.

The ADF is originally a coalition of Ugandan armed groups, the largest of which was composed of Muslims, opposed to the regime of President Yoweri Museveni. They have been established in eastern Congo since 1995, where they have taken root.

Since April 2019, some of their attacks have been claimed by the Islamic State organisation, which refers to the group as its "Central African Province" (Iscap in English). In March this year, the United States placed the ADF among the "terrorist groups" affiliated with the jihadists of the EI. 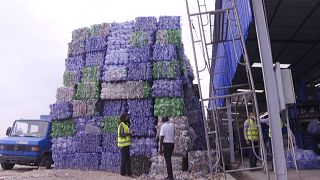