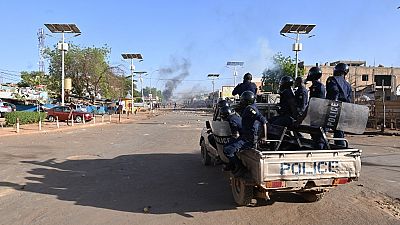 Ahmed Ekrou alias "Korondi", a civil society figure in Niger, was sentenced on Tuesday to six months in prison, two of which were firm, for criticizing gendarmes engaged in the anti-jihadist struggle.

The activist is accused of "disseminating a message disturbing public order" and "offending human dignity" for having criticized gendarmes involved in the fight against jihadists in the Diffa region (southeast), said Mara Mamadou, another civil society leader.

The Citizens' Watch Committee is a grouping of civil society organizations, associations and unions created in 2015. Objective: "To coordinate the struggle and the defense of human rights in the region of Diffa," according to Mara Mamadou.

Ahmed Ekrou was arrested on June 7 "following the broadcasting on Whatsapp of a voice message in which he spoke a little about the attitude of the gendarmerie, which he considered somewhat passive in the fight against Boko Haram," according to Kaka Touda. His criticism came after a June 5 attack on the SONIDEP (Société nigérienne du pétrole) military position, located east of the city of Diffa.

Niger's Diffa region has been plagued by deadly attacks since 2015, while it is home to 300,000 Nigerian refugees and internally displaced persons, fleeing jihadist abuses, according to the UN.

Authorities in Diffa generally attribute attacks in their region to Boko Haram jihadists or its breakaway Islamic State in West Africa (Iswap) group. 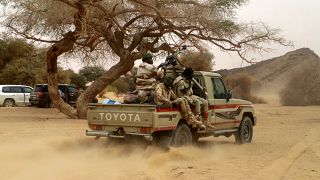 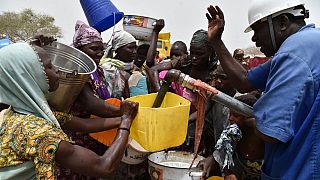