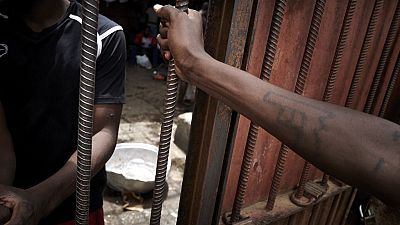 Inmates of Mozambique's largest women's prison are regularly forced by guards to engage in prostitution for fees ranging from 40 to 200 euros, according to a survey conducted by a local NGO, Center for Public Integrity (CIP).

"The report, published on Tuesday, said: "Women in the Ndlavela women's prison (Maputo) are regularly extracted by guards for exploitation. Some are taken out "three or four times a week to have sex with people they say they don't know". Justice Minister Helena Kida visited the facility on Wednesday and announced an investigation, the results of which should be known in a fortnight.

According to the IPC, the clients are usually "well-placed people who seek pleasure with women who have not had sex for a long time".

In exchange, these inmates, treated as "goods that have a price" and nicknamed "little doves" or "rabbits" by the hacks during negotiations with the clients, receive preferential treatment. On the other hand, "those who refuse to join the network are tortured and most end up giving in", the report stresses. 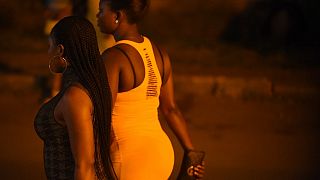