Prime Minister Hichem Mechichi of Tunisia has received only 1.6 million COVID-19 doses of the 2.5 million hoped for by March via the WHO-led COVAX initiative -- put in place to facilitate coronavirus vaccine access to countries at a disadvantage.

The Tunisian Prime Minister appealed to the health body at a meeting in Geneva Wednesday to speed up vaccine provisions in order to accelerate the vaccination rollout in the country -- crucial towards reviving its economy.

"We need to move up the timeframe for receiving (vaccines). We can not accept the deadlines of October and November. We insisted on the fact that our health system is a pride.

"We have experience in the field of immunization and great logistics in immunization, but we can no longer bear this pressure (of the lack of vaccine)."

"Tunisia is proposing to partner with WHO to start local production (of vaccines. We have agreed for our teams to work together and whenever the Prime Minister is ready, we can send a team to Tunisia that specialises experts on local production to help Tunisia."

"There is a problem of equity (in access to) vaccines at the global level. Those who could share are not doing so," said Dr Tedros, who called on G7 countries to donate 100 million doses to countries of less financial means in the next two months.

The Tunisian government also announced an agreement on Wednesday with the WHO Tunis should receive 100,000 new doses by the end of July and another 500,000 in the coming months.

A positive for the North African country which began immunizing this week workers in the tourism sector whose revival is crucial for Tunisia's economy which has been hit hard by the unprecedented coronavirus pandemic.

The season started with the arrival of some Russian, Bulgarian and Czech tour operators despite a worrying epidemic situation, with several dozen deaths per day, for a total of 13,126 deaths. 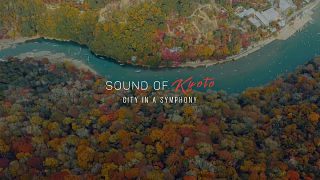 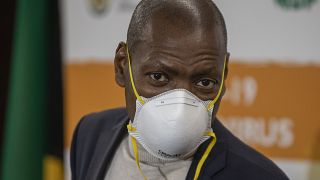