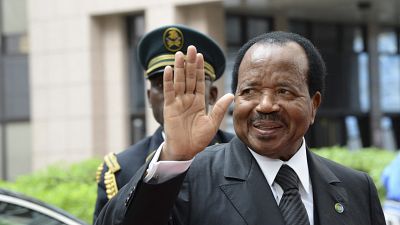 The United States announced on Monday visa restrictions against "leaders" and "accomplices" of violence in western Cameroon, the scene of a four-year bloody conflict between armed Anglophone groups and the army.

The sanctions are aimed at "those who undermine the peaceful resolution of the crisis," the U.S. State Department said in a statement, without naming those targeted by the ban.

"We condemn those who undermine the peace by provoking or inciting violence, human rights violations and threats to peacekeepers and humanitarian workers," the U.S. diplomacy added.

The statement further read "Washington is deeply concerned about the continuing violence and continues to call on the Cameroonian government and armed separatist groups to end the violence and engage in dialogue without preconditions to peacefully resolve the crisis."

The English-speaking minority in Cameroon's northwest and southwest regions blame the French-speaking majority for marginalizing them.

In 2017, protests by teachers and lawyers in Cameroon's two English-speaking regions over marginalization quickly morphed into armed conflict.

Protests have escalated since 2017 into a separatist conflict between armed English-speaking groups and the army.

Many people have been killed in the conflict which has also driven hundreds of thousands from their homes.

International NGOs and the UN regularly accuse both sides of abuses and crimes against humanity in the violence, which has left more than 3,500 people dead and forced more than 700,000 to flee their homes. 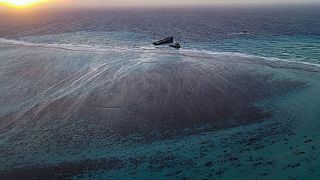