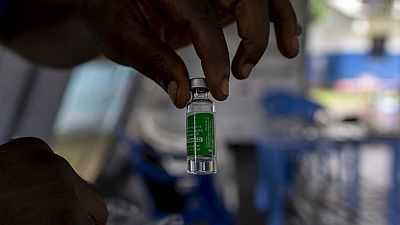 Some 32 parliamentarians in the Democratic Republic of Congo (DRC) have died of Covid-19 since the virus was first reported in the country in March 2020, the speaker of the National Assembly confirmed.

This was announced Thursday by the first vice president of the National Assembly, Jean-Marc Kabund.

The announcement comes as the authorities fear the third wave of coronavirus cases.

The infection rate has been increasing in recent days. At least 107 new cases were identified on Thursday, including 102 in Kinshasa.

As of May 28, official figures show 31,385 confirmed cases and 782 deaths. The capital Kinshasa has been the epicenter of the epidemic and has recorded more than 21,700 cases since the first case was reported in the country.

Several close associates of President Felix Tshisekedi have died from the disease according to local reports.

However, the majority of the capital's inhabitants remain skeptical about the presence, or even the existence, of Covid-19 in this sprawling suburbs, which has so far been relatively spared.

Already on its 40th day of the vaccination campaign, DRC has inoculated close to 20,000 people.

However, many Congolese remain suspicious or hostile to the vaccine, particularly due to rumors spread on social networks.

DRC had to give 1.3 million doses of AstraZeneca vaccine to its neighbors out of the 1.7 million received through the UN Covax system.

DRC has 384,000 doses in stock and has received 50,000 more doses from the Indian government," according to the government. 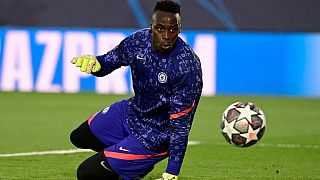 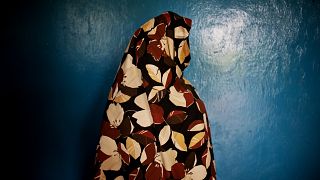