"Following the various consultations with the above-mentioned stakeholders, the mission noted with satisfaction that remarkable progress has been made in implementing the recommendations made in the final communiqué of the first ombudsman assessment mission of January 2021," Francis Behanzin, ECOWAS Commissioner for Political Affairs, Peace and Security said.

The mission has tasked the Malian authorities "to see the priority reforms that could be undertaken given the little time limit.

The issues at hand include the organization of an election and boundary reforms.

"Members of the M5 were also invited and they did participate in the meeting. They also gave us a presentation with the president. They may have some reasons to take that kind of extreme position but we advise that that is not the best for Mali now," Goodluck Jonathan, former Nigerian president and ECOWAS mediator for Mali said.

The authorities have just announced an electoral timetable, with the first round of presidential and parliamentary elections on 27 February 2022, and a constitutional referendum on 31 October. 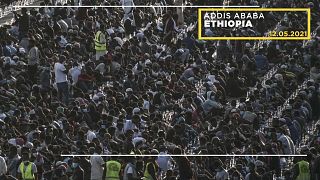 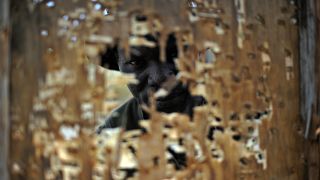 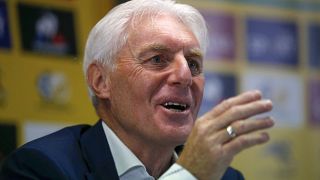