The first Covid vaccines arrived in Mauritania from the Covax programme on Monday at the airport in the capital Nouakchott.

The AstraZeneca doses were donated by France and delivered by the global Covax programme, which aims to supply poorer nations with vaccines.

France is the first developed country to make a donation from its national supply.

On Twitter, the French embassy in Mauritania said the objective of the donation is to help the African country to speed up the vaccination.

President Emmanuel Macron announced the donation last Friday and called on more developed countries to follow suit at a time of intense competition for short supplies of vaccines, as coronavirus infection counts are on the rise.

Macron said France would donate at least 500,000 doses through to mid-June to the program, and the total could reach around 13 million from France alone by year-end, officials said.

Mauritania has recorded more than 18,000 coronavirus cases and over 450 deaths. 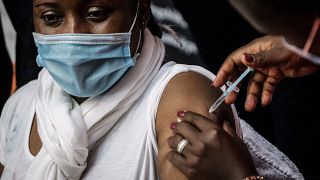 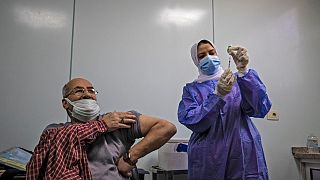