The weeks go by and look the same for Franck Kessie and AC Milan, who won against Parma this Sunday.

Croatian Ante Rebic opened with the first goal before Elephant Franck Kessie scored his tenth goal of the season and the second goal in the game.

Milan concluded its festival with its Portuguese duo of Diogo Dalot and Rafael Leao. The Angolan-born scorer has six goals to his name this year-

Beaten in the Champions League by Paris, the European champion conceded a draw at home against the modest Union Berlin.

The young Jamal Musiala turns into a savior for the Bavarians, the Nigerian scored his fourth goal this season.

A shout out to Trinity Rodman, the daughter of Dennis Rodman, the eccentric NBA basketball player, star of the Chicago Bulls in the 90s.

In her first professional match. a first goal during the game between the Washington Spirit and the Carolina Courage. 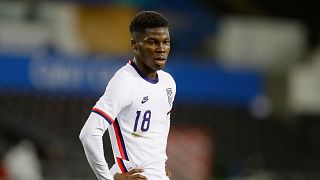 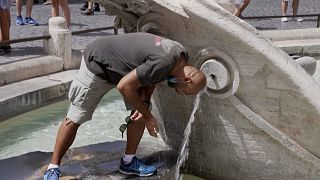