The police chief of Minneapolis Medaria Arradondo has testified that illegal excessive force was used by Derek Chauvin in the arrest of George Floyd.

The police chief of Minneapolis, Minnesota United states Medaria Arradondo has proclaimed under oath -- on the sixth day of the international attention garnering trial, that ex-officer Derek Chauvin violated the agency's policy on the use of force during the fatal arrest of George Floyd.

He told the court that Chauvin’s treatment of the now-deceased 46-year-old African-American man breached department regulations.

In the United States, it is highly unusual for a police chief to testify and give evidence against one of his own officers.

Arradondo appears to be taking a stand, literally:

”To continue to apply that level of force to a person proned out, handcuffed behind their back, that in no way shape or form is anything that is by policy, part of our training and is certainly not part of our ethics or values."

The defence team claims Floyd died of drug use and pre-existing health conditions and not due to suffocation from Chauvin having knelt on his neck for more than nine minutes.

In an exchange with the prosecution, the emergency doctor who pronounced Floyd dead after trying to resuscitate him confirmed Asphyxia.

Chauvin -- facing up to 40 years in prison if convicted, has denied charges of second-and third-degree murder, and manslaughter.

Three other officers also face aiding and abetting charges in the death of George Floyd. 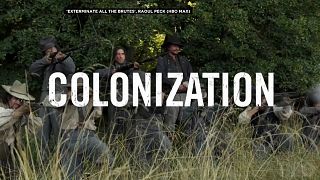 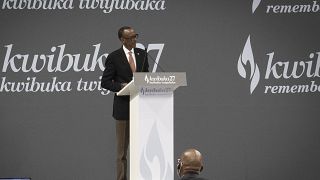