Ivorian authorities announced that 38 trafficking victims from Burkina Faso, 18 minors and 20 adults, will be deported from Ivory Coast to their country of origin in the next few days.

They were intercepted while being transported to work in a gold mine in Aboisso, in southeastern Ivory Coast

Thirty-eight Burkinabe children aged between 9 and 18 years old were rescued when their bus was intercepted by the police as they were being taken to work in illegal mines and agricultural farms.

More than 1 million children work illegally on cocoa plantations in the West African country, a figure that has been rising steadily over the last decade, according to charities working in the sector. 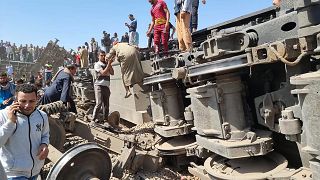 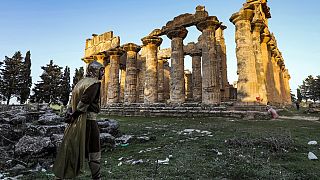 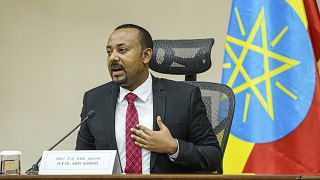