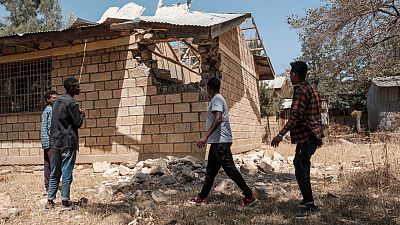 The EU did not give further details on the sanctions but this month the United Nations accused Eritrean troops of operating in Ethiopia's northern Tigray region and there are reports that suggest they were responsible for atrocities.

The EU blacklisted Eritrea's National Security Office, which is responsible for intelligence, interrogations and arrests.

"The National Security Office is responsible for serious human rights violations in Eritrea, in particular arbitrary arrests, extrajudicial killings, enforced disappearances of persons and torture," the EU said after foreign ministers of the 27-nation bloc agreed to the measures.

Eritrea's foreign ministry reacted by saying the EU's decision was "malicious" and accused the bloc of bridging a divide between Eritrea and Ethiopia. It also said the EU was trying to bring back power to the Tigray People's Liberation Front (TPLF).

"The EU has no legal or moral prerogative for its decision and has merely invoked trumped-up charges to harass Eritrea for other ulterior motives," the foreign ministry said in a statement.

Both Ethiopia and Eritrea have denied Eritrea using troops to fight in the Tigray conflict despite an Ethiopian general and witnesses reporting their presence.

What do the sanctions mean?

The sanctions will mean asset freezes in the European Union and individuals and entities in the bloc can not make funds available to those listed.

The EU's move comes as part of its new sanctions system, which aims to punish human rights abuses. 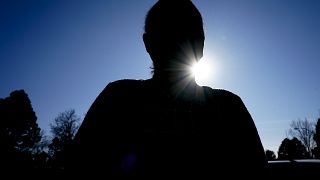 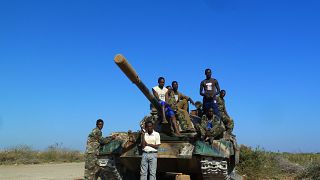 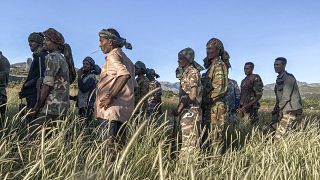