Even in the strangest NBA All-Star Game of them all, LeBron James was still the perfect captain.

Team LeBron showed off its high-flying and long-range skills during a dominating run to close out the first half, setting up a 170-150 romp over Team Durant in the league's 70th midseason showcase Sunday night.

This one sure was different than the previous 69.

Determined to pull off an exhibition that is huge for TV revenue and the league's worldwide brand, the NBA staged the game in a mostly empty downtown arena, a made-for-TV extravaganza that was symbolic of the coronavirus era.

Despite extensive safety protocols in place, two players didn't even make it to tipoff. Philadelphia stars Joel Embiid and Ben Simmons were ruled out because they got haircuts from a barber who tested positive for COVID-19.

Once the game began, it fell right in line with the three previous All-Star outings with the captain format. The top vote-getters in each conference pick the teams, a duty that James has earned all four years. 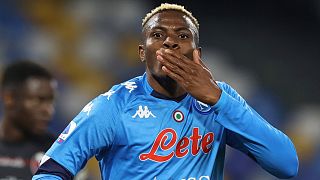 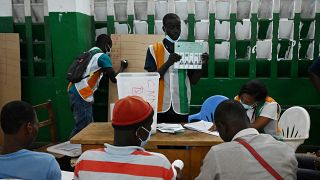 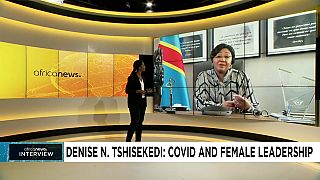