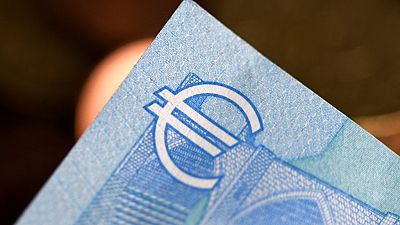 Morocco and Namibia have been removed from the European Union’s list of tax havens after successfully implementing reforms to bring their tax systems up to the EU’s required standards.

In a statement Monday, the EU however said the island nation of Seychelles, Botswana and Estawani are still on the list.

The countries on this list "have refused to engage in dialogue with the EU or to address the shortcomings in good tax governance," the statement noted.

In February last year, the EU granted Namibia and Morocco an extension to continue reforms already undertaken since 2019 to adapt their tax laws to the requirements of the institution. The deadline expired August 31 and December 31, 2020.

With 11 other countries and territories, Brussels believes that Seychelles has a "major problem of transparency" in tax matters.

In 2017, the 27- member states agreed to establish a list of uncooperative developing countries and territories in tax matters.

The institution said: "This list is part of the work of the EU to fight against tax fraud and tax evasion.’’

The evaluation criteria used relate mainly to tax transparency, tax fairness and the implementation of the Minimum Standards for the Transfer of Profits (BEPS).

However, the EU list does not seem to take into account the current debate on taxation in the world. Very few African countries are recipients of the proceeds of international taxation, which costs the continent $25 billion a year, according to the international NGO Tax Justice Network.