Talks Unresolved and in the Air

The dialogue between President Alassane Ouattara’s government and the opposition to ease the political climate in Cote d'Ivoire was suspended Tuesday without an agreement being reached.

The release of several opposition leaders from prison and the return without prejudice of former President Laurent Gbagbo to the country are still blocked.

Imprisoned after the October election which the opposition boycotted in civil disobedience, they called to reform the allegedly biased electoral commission and proclaimed a "transitional" regime to replace the perceived unconstitutionally third term re-elected Ouattara.

No date to resume the dialogue has been put forth. 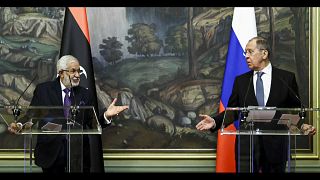