A South African Star on the Rise

South African singer-songwriter Nomcebo Zikode, who featured on the hit song "Jerusalema" with Master KG has won the category of Best Female Artist at the KZN Entertainment Awards — receiving a cash prize of almost 6,000 euros

The aim of this initiative is to honour and celebrate the considerable talent - hailing from the province of KwaZulu-Natal - in the arts, entertainment and music sector and also to recognise these local artists who have had great cultural impact and are considered to be doing an outstanding job of raising the region's flag high — both in South Africa and abroad. 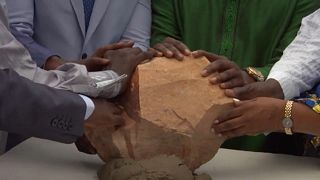 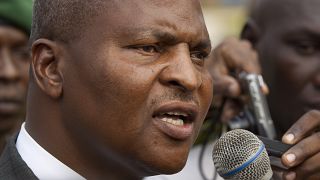