As French President Emmanuel Macron said he tested positive for coronavirus on Thursday and goes into quarantine for seven days, it means those who have been in close contact with him may have to self-isolate too.

The leaders include Portugals's Prime Minister Antonio Costa who met with Macron at the Elysee on Wednesday.

On Monday he also met with leaders to mark the 60th anniversary of the creation of the Organisation for Economic Co-operation and Development (OECD).

But as the visit took place on December 7th he may not need to self-isolate.

In a Tweet, Sisi wished his french counterpart a "speedy recovery".

_"My sincere best wishes for a speedy recovery to President Emmanuel Macron, President of the French Republic, who is strongly leading his country in the face of the crisis of the coronavirus pandemic, and I affirm Egypt's support for France's efforts in limiting the spread of the virus. I stress the need for the international community to unite in confronting this pandemic. May God protect all the people of the world."
_

According to the World Health Organization, France is the fifth-worst affected country in the world and has reported almost 60,000 deaths since the outbreak.

Due to Macron's diagnosis, he has cancelled a trip next week to Lebanon, where he has been pressing for far-reaching political change after the giant Beirut port explosion in August. 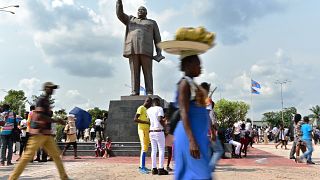 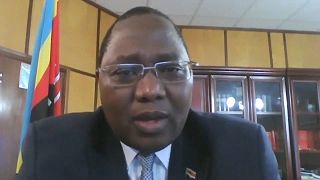 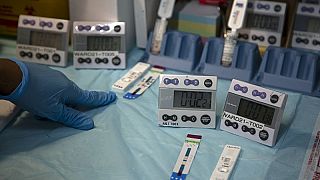