Partners in Crime Against Humanity?

Following a lavish welcome Sunday night in Paris, Egyptian President Abdel Fattah al-Sissi met with French President Emmanuel Macron on Monday. On the agenda of the highly anticipated encounter by many in the international community; major regional crises - and the state of human rights affairs. Complex for France to navigate after prospering for years off sales of 24 Rafale fighter planes to the North African country.

Prejudice and Bias in Western Journalism

Three leaders of the Egyptian Initiative for Personal Rights were released just before the arrival of Sissi — often described as a dictator in the West, after a strong international mobilisation.

The Egyptian Presiden Abdel Fattah al-Sissi expressed his truth about the biases in the Western media regarding political leaders of African and Arab descent, "You (the media) focus on this issue and you depict us as having no respect for people, as if we don't like our society, or as if we are violent leaders, despots. And this is unacceptable"

Some NGOs are calling for a demonstration on Tuesday in front of the National Assembly in France as they demand for Macron to put action behind his words.*

Many are also calling for France to stop "the sale of arms and electronic surveillance equipment" to Egypt — at the risk of finding France itself "complicit in the repression," as relayed by Antoine Madelin to the International Federation of Human Rights (FIDH). 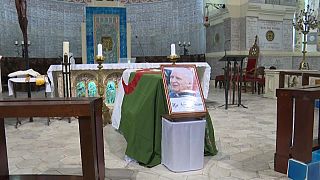 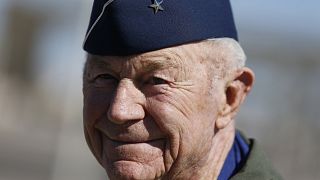 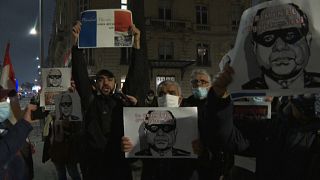