Despite the global coronavirus pandemic, the 4thedition of the El Gouna Film Festival went ahead this October, along Egypt’s Red Sea’s coast.

One of the festival’s founders, Egyptian businessman Naguib Sawiris, told Euronews’ Daleen Hassan that hosting the event this year was a signal of optimism for the filmmaking industry.

“The decision to do the festival was mainly based on the fact that we want life to go on,” he said. “It’s a message of hope, a message of happiness and a message of defiance - and cinema is all about that.”

The businessman goes on to say that despite the COVID-19’s challenges, humanity must challenge it.

“We say life must go on, or we surrender, and stay in a dark room with all the psychological problems we can get, lose our job, lose our economy,” he says. “What we try to do here, is to continue with our film festival to challenge COVID-19.”

This year’s theme was 'The Culture of dreams,’ and the event boasted sixty-three feature films, eighteen short movies and ten documentaries from around the world.

To open proceedings, and premiering within the newly-built Gouna Conference and Culture Center, was Tunisian film director Kaouther Ben Hania’s movie, ‘The Man Who Sold His Skin’.

The story, which centers around a Syrian refugee in Lebanon, who allows his back to become a canvas for a famous tattoo artist, won the El Gouna Star for Best Arab Narrative Film. 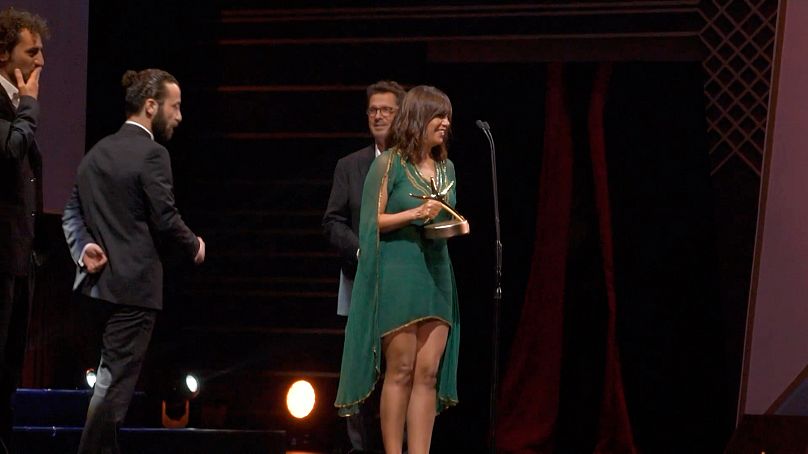 “I’m really glad to win this award in an Arabic country, because it’s a movie about a refugee in Europe, but let’s say it’s with an Arabic point of view - which you know is not common,” said Ben Hania, who also received $20,000 prize money.

Written & directed by Jasmila Žbanić, the film was previously showcased at the 77th Venice Film Festival.

Set against the backdrop of the Bosnian War, the movie tells the story of a United Nations translator called Aida, as she tries to protect her family.

Once again this year, the CineGouna Platform, was on hand to nurture and empower young Arab filmmakers; facilitating conversations with global industry experts.

Under the umbrella of the platform, the CineGouna SpringBoard is a co-production lab, enabling Arab film directors and producers - with projects in development or post-production stages - to find creative and financial support.

From this year’s ninety-nine submissions, eighteen projects were selected.

Another young initiative present at the festival is the Sasha Mobile Film Festival.

This new platform, in collaboration with TikTok, allows filmmakers to compete in four different categories with films made on their mobile phones.

In order to reach a wider audience, the films in Sasha were screened both in a digital and live format. 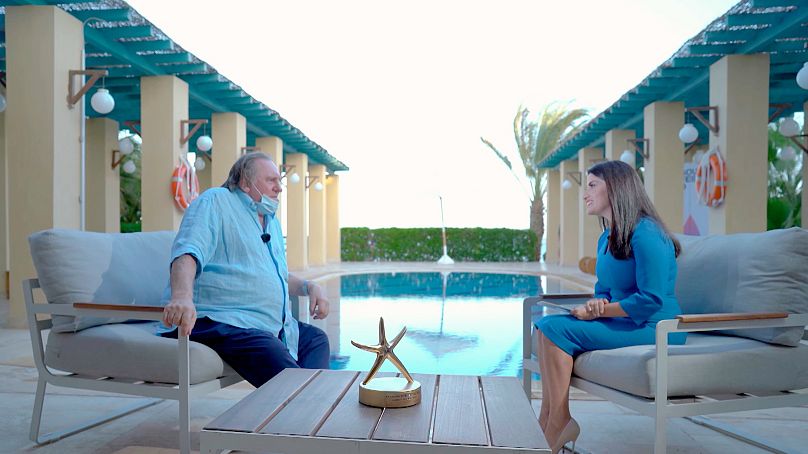 Due to travel restrictions enforced by the global pandemic, few international stars were in attendance at El Gouna this year.

Depardieu expressed his appreciation for the cinematic city of El Gouna, comparing its construction to, “how the Pharaoh’s used to build,”.

The 71-year-old also acknowledged the festival for uniting different countries, ethnicities and highlighting the topics of sectarianism, poverty, homelessness & war.

“You can't change the course of history, of centuries before, by refusing other cultures,” he said. “I think we need refugees because they are the ‘new blood’. They bring us their culture, which will wake us up one day.” He told Euronews’ Daleen Hassan

Depardieu also believes on the importance of Arab Filmmakers whom he predicts will get shine by addressing important social issues.

According to IMDb, Depardieu was twice awarded a César as Best Actor, for his roles in ‘The Last Metro’ and ‘Cyrano de Bergerac’ – a part which also earned him an Oscar nomination.

Depardieu has also recently published a book titled Ailleurs, an autobiography detailing the actor’s thoughts on France, religion, and nature amongst other subjects.

In his personal life, the colourful character has explored a number of religions including Islam and Buddhism.

“The Quran is a book that touched me particularly with its humility and respect for others,” the actor told Inspire Middle East. “[But] it was very difficult to be a Muslim in Western countries. Religions are interesting, but they are not interesting when there is the ‘devil of politics’ in it.” 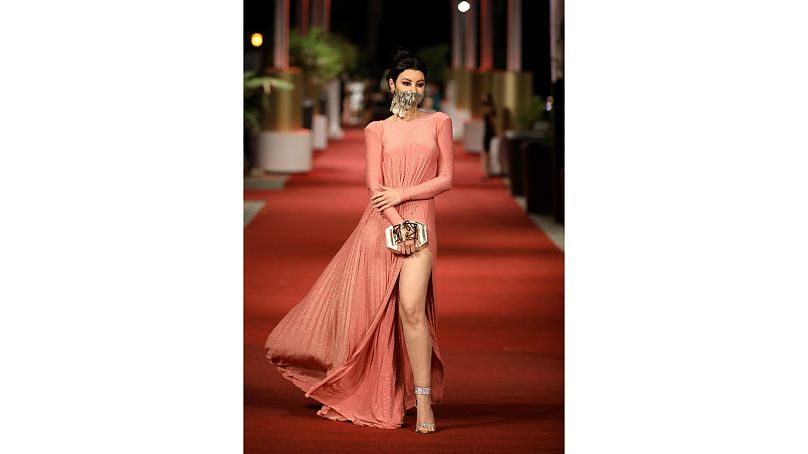 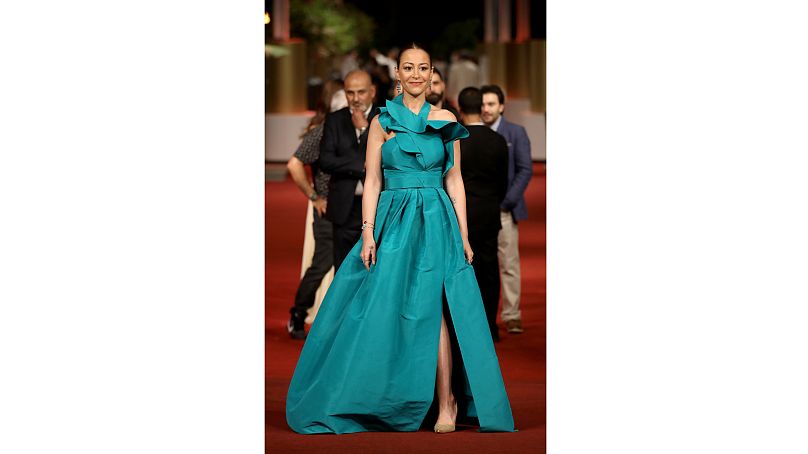 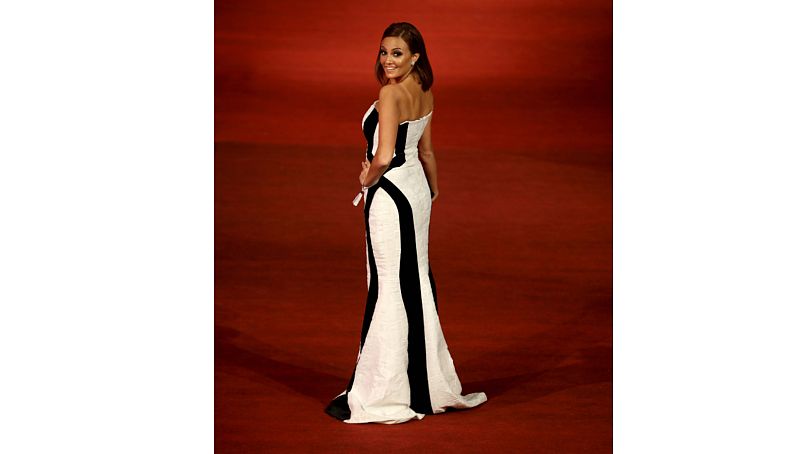 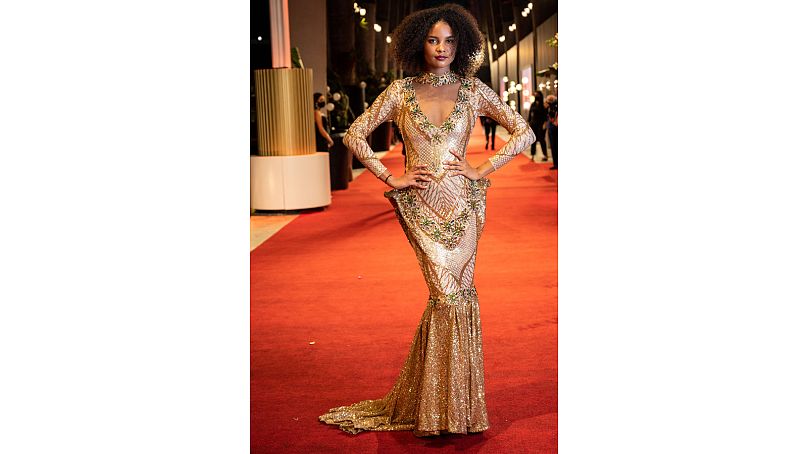 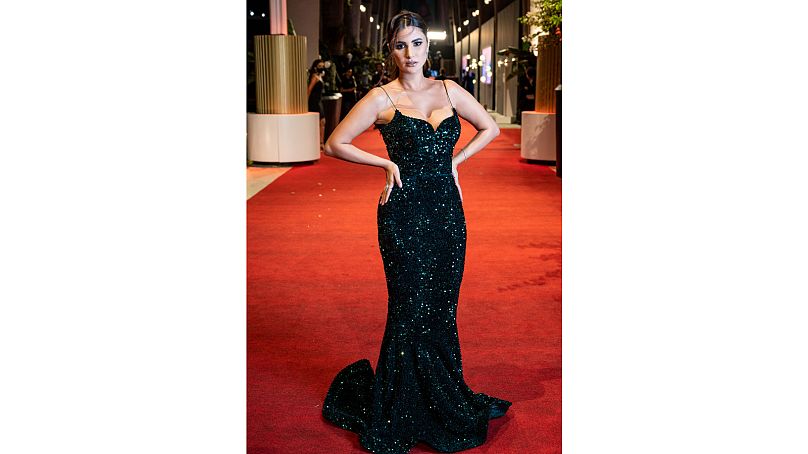 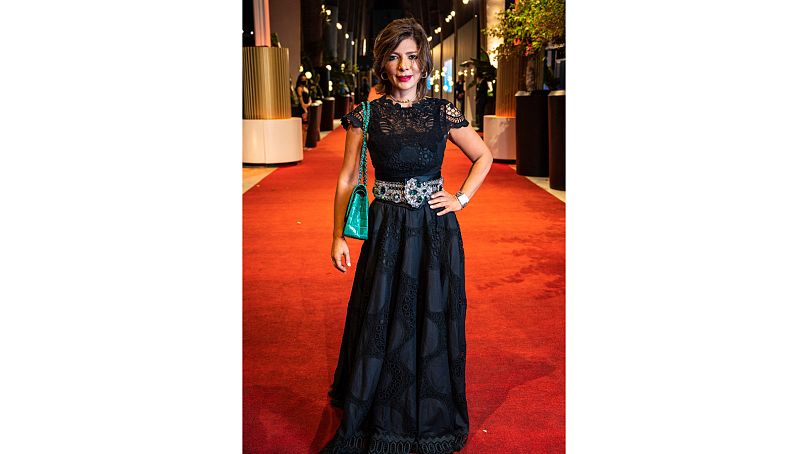 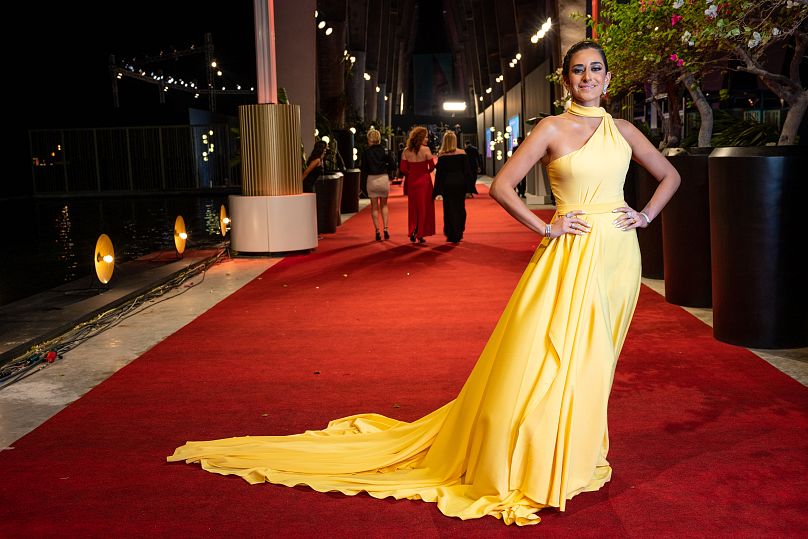