As the medical state of emergency in force in Morocco since mid-March has been extended until November 10, King Mohammed VI called via video broadcast of his traditional speech for the opening of parliament on Friday for a "general mobilisation" to confront the Covid-19 pandemic and its dire economic impact on the country.

The King stated, "Ladies and gentlemen, honourable parliamentarians, this crisis has revealed a series of dysfunctions, deficits and it has had a negative impact on the national economy and employment. To confront this unprecedented crisis, to stand up to the challenges arising from it, requires a national general mobilisation. This is why we have launched an ambitious economic recovery plan and a major universal social coverage project. We also underlined the imperative to apply the rules of good governance and the need to reform public sector establishments."

The 57-year-old monarch also stated that the global health crisis has revealed a series of economic dysfunctions and deficits — as well as negatively affected employment.

At last month's end, the central bank forecast a 6.3-per cent recession in 2020 due to a "slower than anticipated" economic upturn and the closure of Morocco's borders that hurt the tourism industry of the North African nation — which reported on Friday around 3,000 daily new Covid-19 infections to see a total of just over 146,398 confirmed cases and 2,530 deaths. 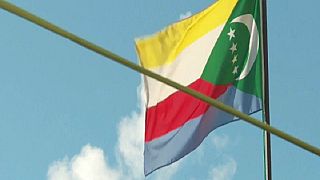 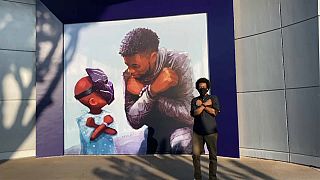