Gabon marks 60 years of independence from France as they celebrate a national holiday today. Traditional parade festivities were cancelled in light of the covid-19 pandemic with only a simple patriotic display in its stead to accompany the customary presidential address by Ali Bongo Ondimba who paid tribute to predecessors and outlined national economic projects, underway.

The Head of the Republic addressed various concerns of the Gabonese population - the state of roads and challenges regarding unemployment, the health and education systems. Ali Bongo even mentioned a cross-country road network project which will span 780km and is scheduled to be completed in 2023 and highlighted the achievement in improving the healthcare system over the last ten years. But he did not, however, ever make one single mention of the former coloniser.

Joseph Tonda, Sociologist and lecturer at Omar Bongo University, shared his stance on the complex relationship between France and Gabon, "President Leon Mba is known to be the one who demanded not independence but departmentalisation from France, and that idea which was was born from such a founding act has continued to haunt relations between France and Gabon."

Indeed, a simple glance around the supermarkets in the capital Libreville, shows isles full of food products.

Alain Rempanot Mepiat, the advisor to the SECAGADIS supermarket group, explains this economic phenomenon, "France is Gabon's first partner. Naturally, it was France that we turned to when we had to bring consumer goods to the Gabonese people because our local production is still low and we are working on it."

Sixty years later, the small oil emirate has failed to feed its population. Almost all food products are imported from neighbouring countries. Europe and Latin America supply frozen meats and poultry while Thailand floods the country with rice.

Upwards of the equivalent of 500,000,000 million euros (360 billion Central African CFA francs) is what Gabon spends annually on food product imports, according to The Food and Agriculture Organisation of the United Nations. An economically debilitating situation which spans decades.

France officially colonised Gabon in 1885 and it became part of French Equatorial Guinea. After the nation attained independence, France established a new dynamic with Gabon partly motivated by the West African nation’s uranium wealth which was key to France's nuclear programme. 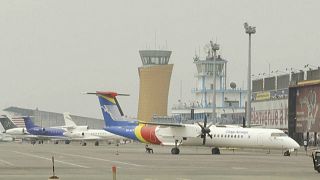 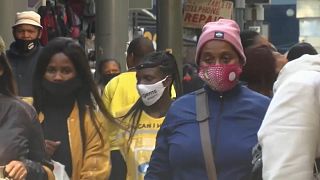 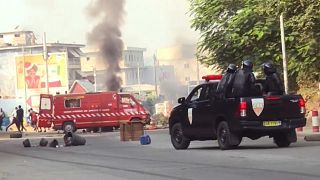