How might the next invention by battery anode creator Rachid Yazami change your life?

Moroccan scientist, Professor Rachid Yazami’s passion for science started as a child, in his native Fez, with a fascination for geology.

His academic ambitions soon leapfrogged from analysing rocks to acquiring a doctorate in Grenoble, France.

In 1980, aged 26, he made a key discovery that led to the development of the lithium-graphite anode, which is commonly used in commercial rechargeable batteries found in mobile phones and laptops.

“I still remember the day I opened my battery and I saw that graphite – my anode – had become a gold colour. And I said, ‘it’s alchemistry, I converted a graphite into gold’,” he told Inspire Middle East’s Rebecca McLaughlin-Duane. “My professors realized that actually this was a turning point in battery history, that we could now store lithium into graphite, and it was safe.”

Despite the scientific breakthrough, it took the wider industry more than a decade to commercialise the lithium ion battery. Today, Yazami estimates that around 95 per cent of batteries produced globally use his anode.

Worldwide, the commercial lithium ion battery market is estimated by some analysts to be worth in excess of $80 billion. Due to circumstances at the time of his discovery, however, Yazami saw little financial reward for his invention.

“I am just a poor scientist, because for some reason, the French government at that time didn’t consider the invention of graphite as a major invention,” he says. “So, they denied my patent application. So, we didn’t file a patent, which means that the Japanese companies could use my invention for free.” 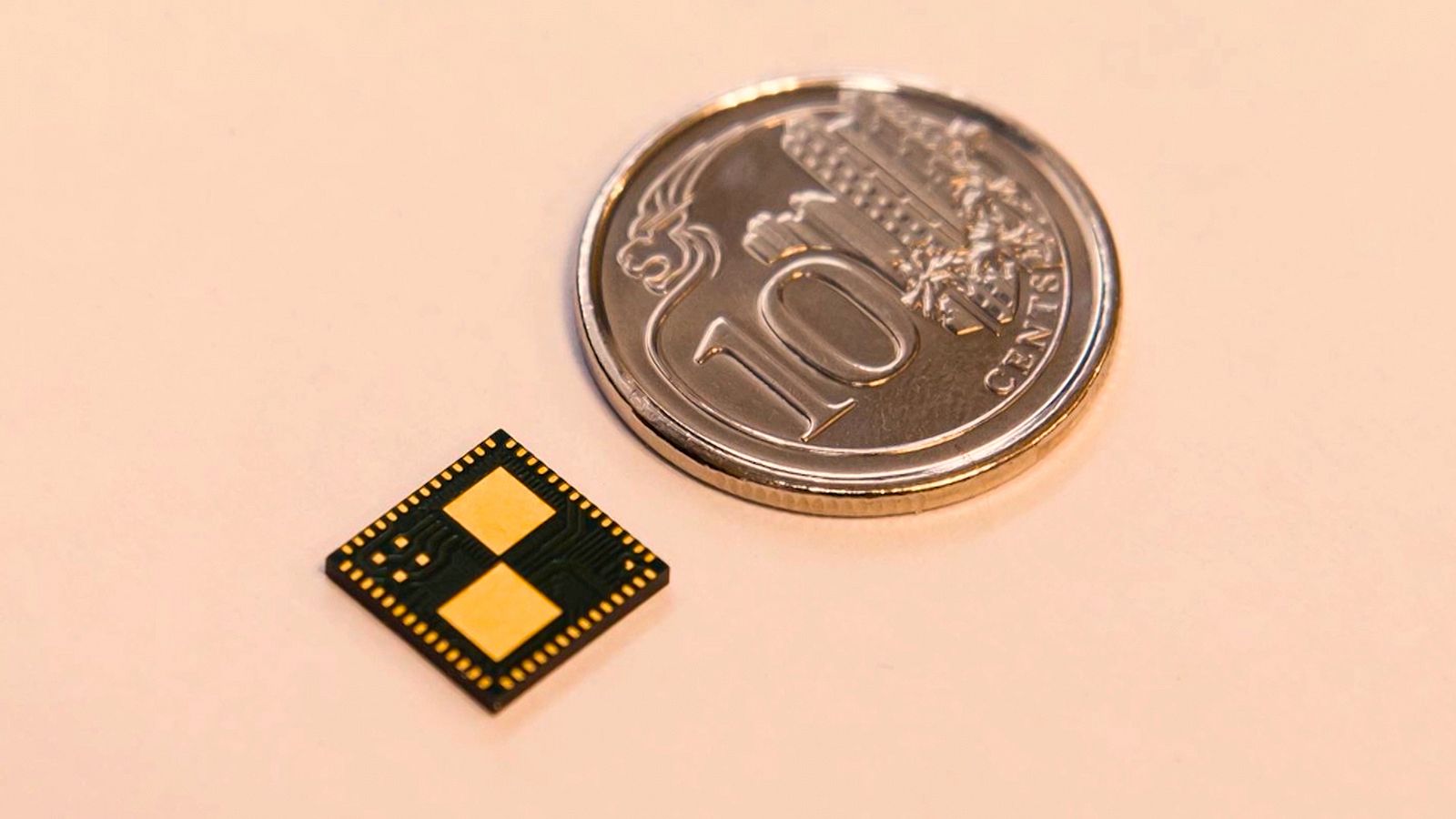 The lithium-graphite anode compared to a coin – COURTESY: Takreem

As for the next frontier in the Professor’s battery research, he’s exploring the capabilities of artificial intelligence for improving the quality of people’s day-to-day lives.

“If we combine muscles with the brain, we can make what I call ‘augmented batteries’. The brain can manage the battery – and the battery can last longer” he told Euronews. “And for the electric mobility of electric cars – we need to charge batteries in very, very short time. The same time as we spend in the gasoline station when we fill our tank.”

Yazami is the recipient of many awards, including the Draper Prize, the equivalent of a Nobel Prize for engineers.

Whilst in the Gulf region, his academic advancements have seen him bestowed with the UAE’s prestigious Mohammed bin Rashid Medal for Scientific Distinguishment in the field of sustainability science.

“I want to see whether some of my inventions can be developed in the [United Arab] Emirates,” he says. “The market is huge, and I think the Emirates, together with other countries like Bahrain, Kuwait and Saudi Arabia, are very keen to develop these technologies – in the academic area for research and also for industry.” 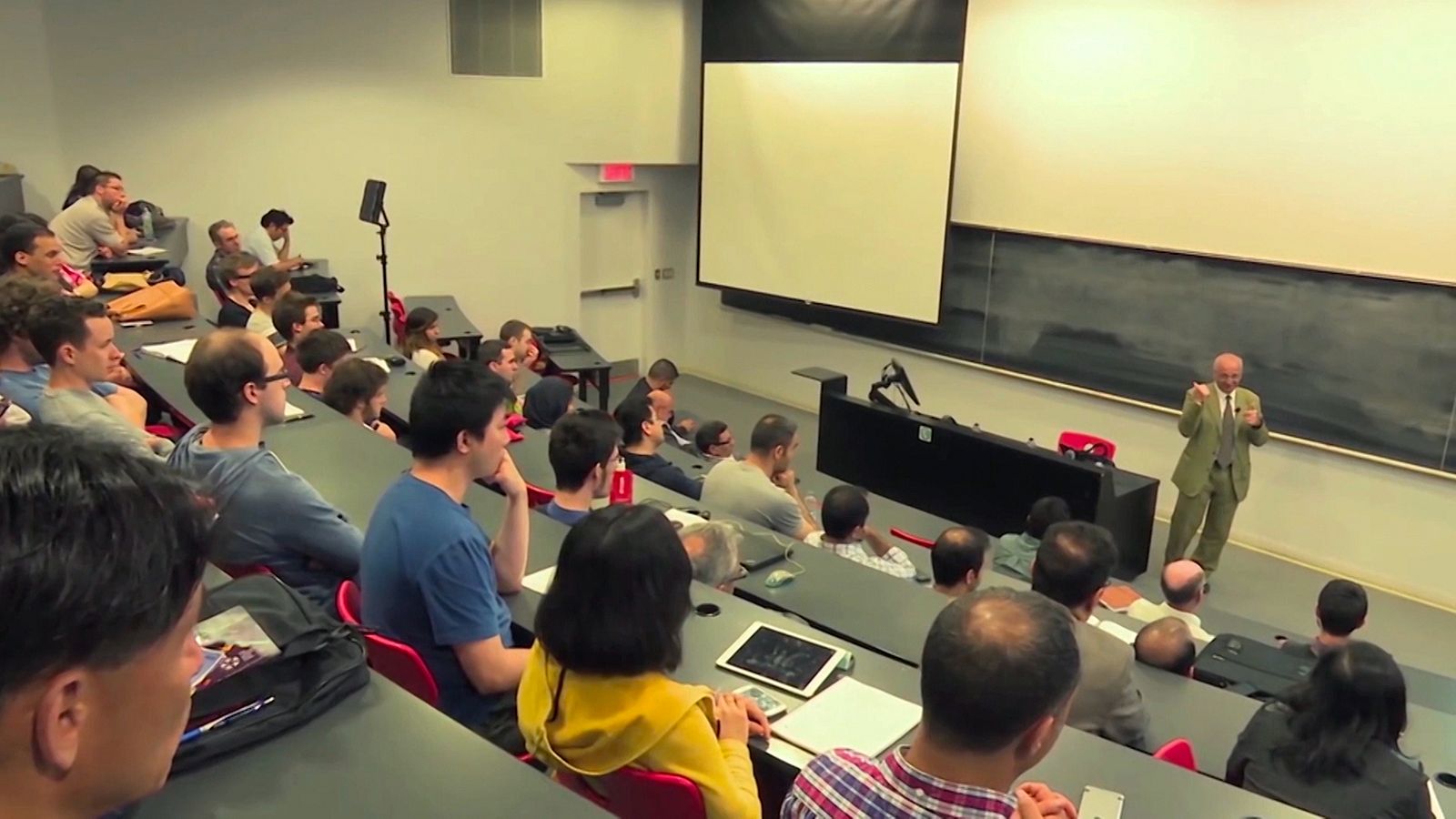 The 67-year-old professor, who remains wholly dedicated to his work, is currently the Principal Scientist at Nanyang Technological University in Singapore.

There’s every chance, however, the Moroccan may one day choose to make the Middle East and North Africa his home again.

Which would be music to the ears of regional students who are as charged-up about science as he was at their age.

“Their ranking [MENA universities] has been improved significantly the last four or five years, which is excellent news,” says the academic. “That means that they are on the right track, but it will take maybe 10 years before we have an Arab university amongst the 50 top universities in the world.”

Maan from Saudi is hard at work in the chemistry lab.