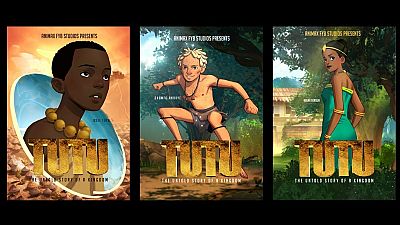 A decade between conceptualization and delivering the proof of concept. A mission extending centuries back, one that merges the worlds of historians and animators. This is what the team at AnimaxFYB Studios are engrossed in.

The team is on a mission to tell history in a unique way, with a unique target audience and this history is of the great Ashanti Kingdom. One of the continent’s most powerful present-day traditional domains.

Ancient Ashanti history stretches as far back as the 17th Century. Tutu – The Untold Story of a Kingdom is the name of the project and at the heart of it is AnimaxFYB led by creative director Francis Y. Brown.

… the project is not 100% historical because as an artist, I wanted to have the artistic liberty to express certain aspects of our way of life as a people especially in the 1600s. This meant, mentally travelling into that era and reliving the lives I see through the visuals we create. 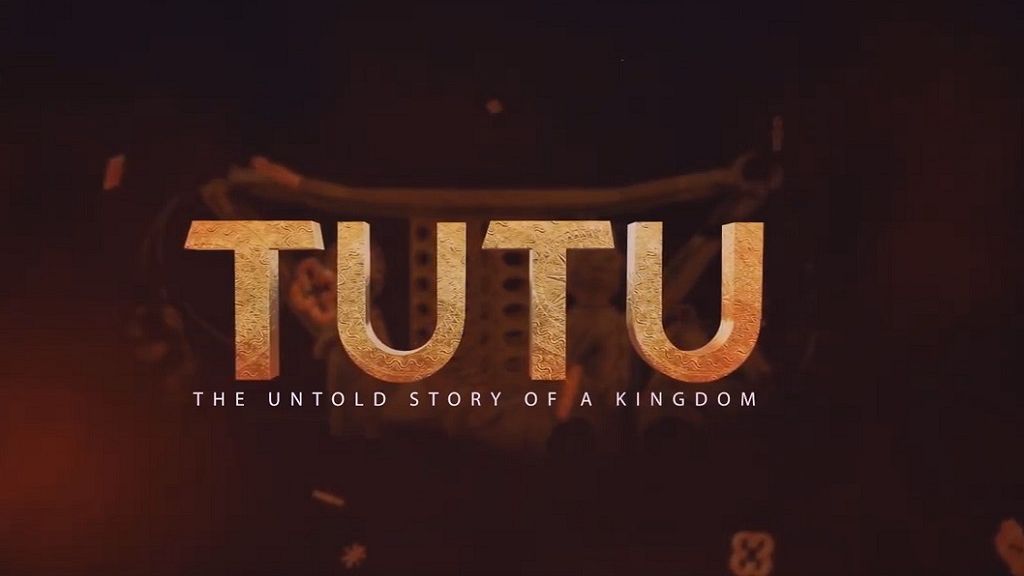 The inside story of Tutu

AnimaxFYB Studios website described the project as: an epic adventure filled with ingenuity, love, challenges, courage and a whole lot of magic!

“Tutu not only promotes cultural pride, but stands to preserve our African history as we have collaborated with historians, writers and creatives across the continent to ensure its accuracy.

“Rooted in unity, Tutu is a family friendly animation that conveys the theme “united we stand, divided we fall” and also draws upon ancestral connection and harmonizing with nature – a concept important in our global endeavours to conserve our environment.”

Yaw Frempong Boakye, the writer says of the story: “… it came to me as a life story way back in 1988; and I thought that as it celebrated some part of our glorious past as a people of this geographical area, it also sets good examples for us in terms of understanding how unity can bring small entities together for them to do great things. 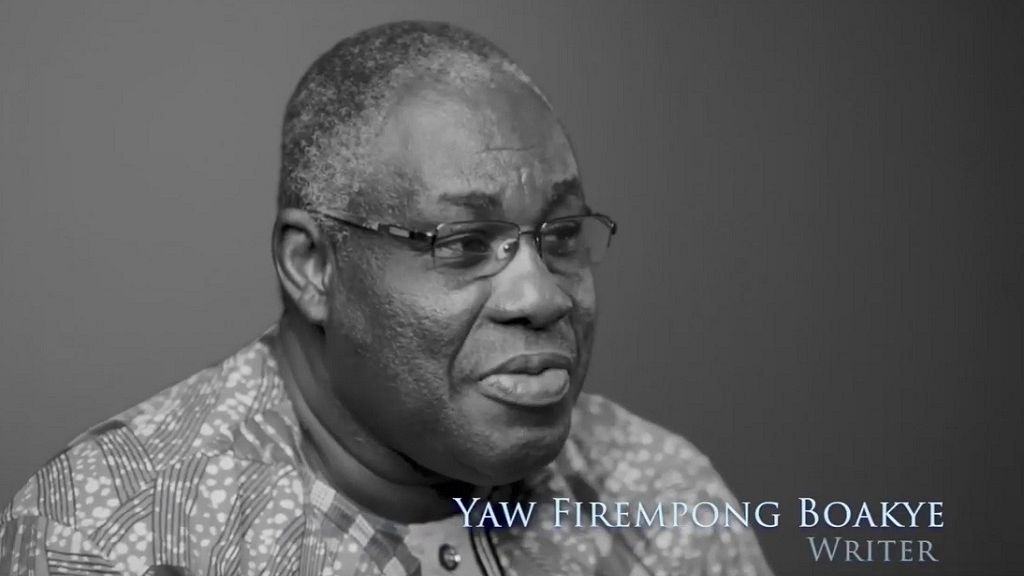 Celebrating ancient Tutu in a time another Tutu reigns

Tutu – The Untold Story of a Kingdom essentially goes back years ago to dig up the rise of Ghana’s Ashanti Kingdom. The main characters are Osei Tutu and Okomfo (priest) Anokye, the two characters work to unite their people and birth a powerful era that continues till date.

Incidentally, the current occupant of the Ashanti throne (Golden Stool) goes by the stool name of the 17th century legend. He is Nana Asantehene, Otumfuor Osei Tutu II.

The Asantehene is arguably one of Africa’s most influential royals who leads the most prestigious royal domain in the West African country.

He is based in the Manhyia Palace in Kumasi, the capital of resource rich Ashanti region – land of cocoa, timber and gold among other natural resources.

The team working on the dream – history meets art

Creative director Francis leads a multi-disciplinary team working to deliver an accurate and entertaining account of history. The on-ground team based in the Ghanaian capital Accra includes 3D Generalists, animators and concept artists.

But Francis stresses the importance of liaising with the writer and with historians every step of the way. “… the project is not 100% historical because as an artist, I wanted to have the artistic liberty to express certain aspects of our way of life as a people especially in the 1600s.

“This meant, mentally travelling into that era and reliving the lives I see through the visuals we create. But of course, all of this cannot be possible without the facts and account of events given to us by our historians,” he added.

“I will say the 3 main challenges for this project is funding, funding and distribution,” Francis told Africanews in an interview. He bases much of the challenges also on the now teething animation ecosystem in the country.

He however maintains a positive outlook about signals that the ecosystem is on the brink of significant strides and possibly a boom.

“Proper distribution has always been one of the major challenges for Ghanaian and African films. Without the right distribution channels, it makes it hard for a good product to reach its target audience.” 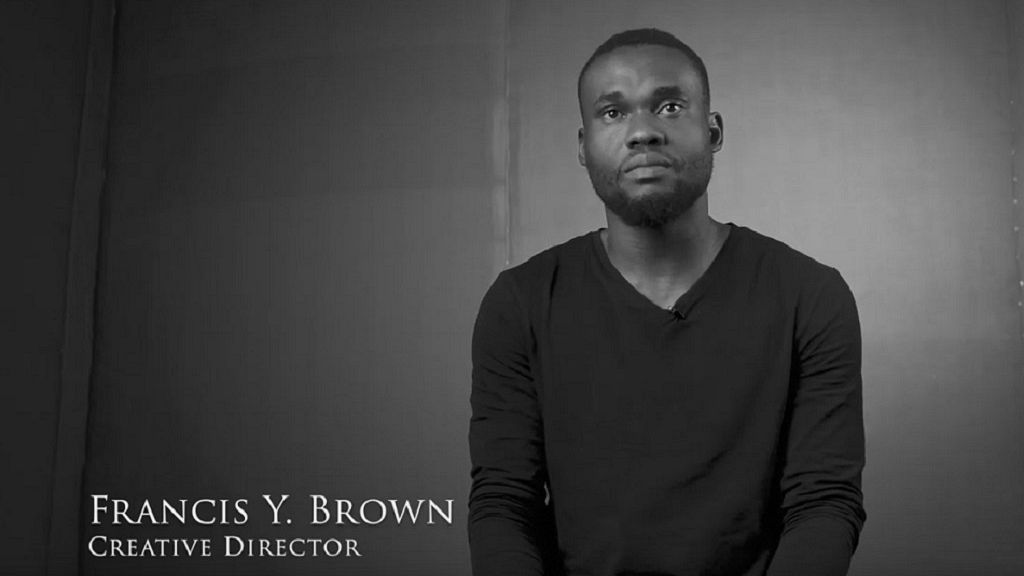 Talk of target audience, AnimaxFYB has their audience cut out. “Our content fills a very unique and virtually deserted niche market, targeting Africans and African descendants worldwide, who constantly seek content that represents, educates and entertains them.

“Our primary target audiences are people within early teenage to adulthood. The Tutu series seeks to educate and entertain the younger generation and doubles as a knowledge refresher to adults who have a fair or no idea of the story of the Ashantis.”

Tutu is not the first historical account to be told by the team. The story of Agorkoli is one that traced the history of modern-day Ewes in Ghana’s eastern Volta region. It traces their history from north through to east Africa and eventually to their current location.